Know The Enemy: Upgrade Your Threat Detection Strategy with Honeynets - How Honeynets Work 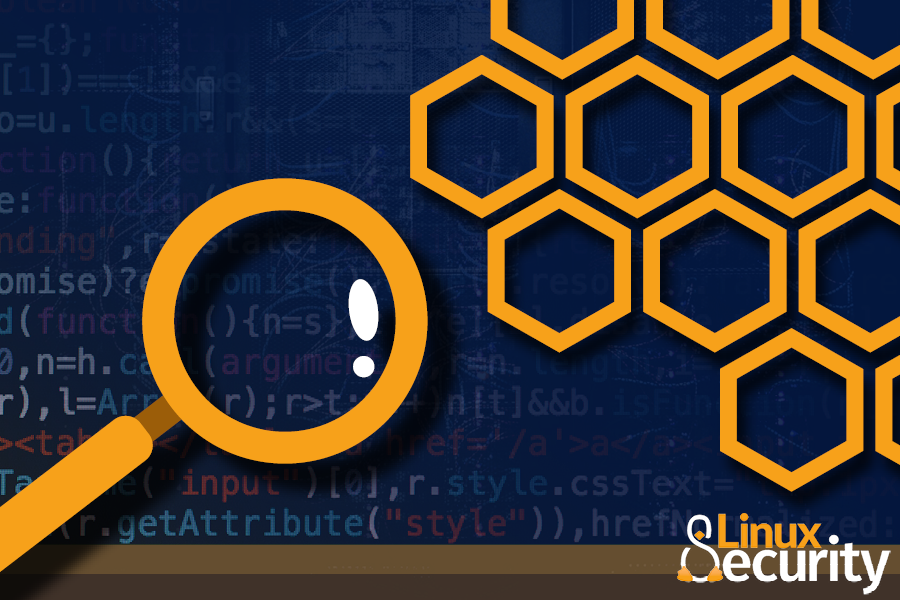 Conceptually, Honeynets are a simple mechanism. In many ways, a honeynet is similar to a fishbowl - researchers and security professionals can see everything that happens inside it and watch for and monitor attackers in the network. Also, just like a fishbowl, there are many options for adding to and altering a Honeynet.

Like all honeypots, the Honeynet solves this problem of data overload through simplicity. A Honeynet is a network designed to be compromised, not to be used for production traffic. Thus, any traffic entering or leaving the network is suspicious by definition. Any connection initiated from outside the Honeynet into the network is most likely some type of probe, attack or other type of malicious activity. Any connection initiated from the Honeynet to an outside network indicates that a system was compromised - an attacker has initiated a connection from his newly hacked computer and is now going out to the Internet. This concept greatly simplifies data capture and analysis.

Data Control is what mitigates risk. It controls the attacker's activity by limiting what can happen both inbound and outbound. The risk is that once an attacker compromises a system within the Honeynet, they can then use that system to attack other non-Honeynet systems, such as organizations on the Internet. The attacker must be controlled so they cannot compromise non-Honeynet systems.

Data Capture collects all the activity that happens inbound, outbound, or within the Honeynet. It provides valuable insight by capturing attackers’ activities. The trick is to both control and capture attackers’ activity, without them realizing that they are within a Honeynet.

There is a third requirement, Data Collection; however, this is only for organizations that have multiple Honeynets in distributed environments. Many organizations will have only one Honeynet, so all they need to do is control and capture data. However, organizations that have multiple Honeynets logically or physically distributed around the world have to collect all of the captured data and store it in a central location. By doing this, the captured data can be combined, exponentially increasing its value. The Data Collection requirement provides the secure means of centrally collecting all of the captured information from distributed Honeynets.