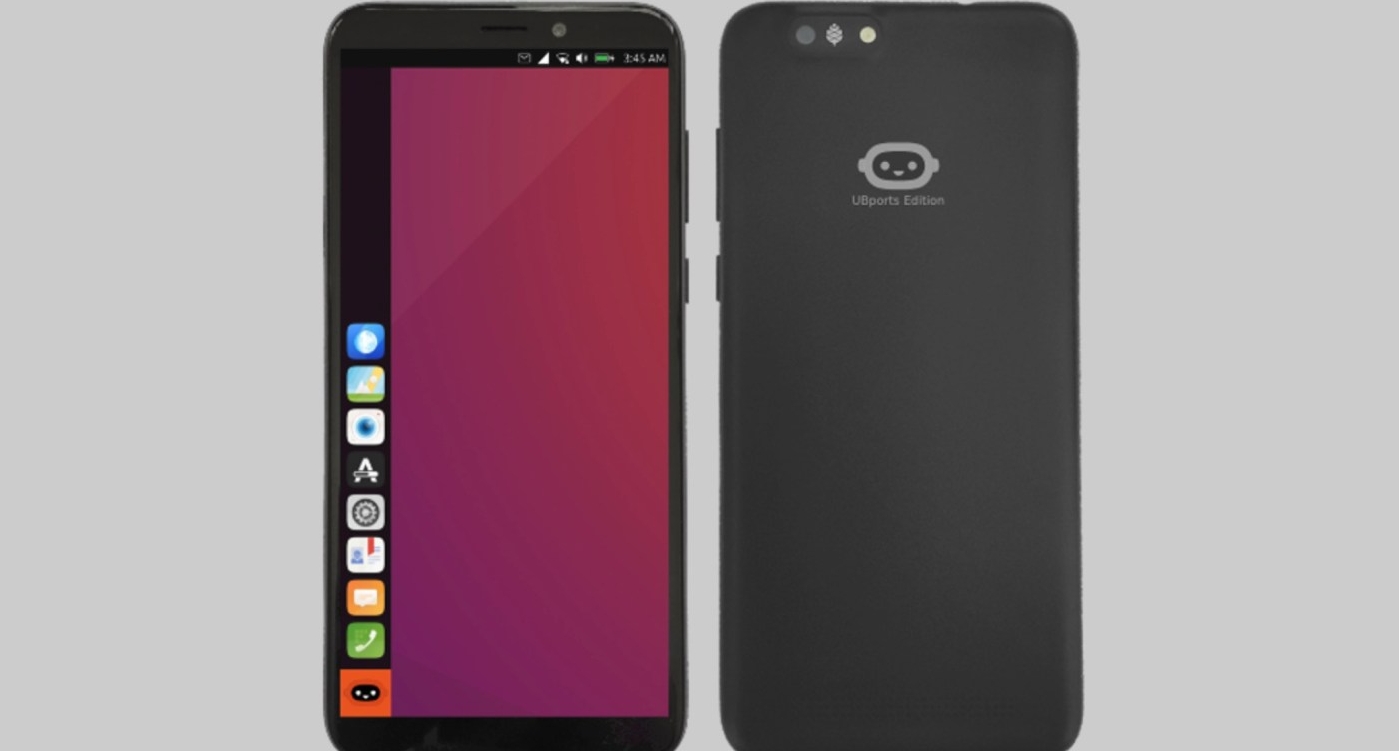 First of all, Ubuntu Touch OTA-18 introduces a new way for Ubuntu Touch to scale down and display wallpapers without affecting the performance of the system, which mostly benefits BQ Aquaris E4.5 users that use the default wallpaper, but it will also benefit devices with 1GB of RAM, yet the savings will vary depending screen and wallpaper resolutions.