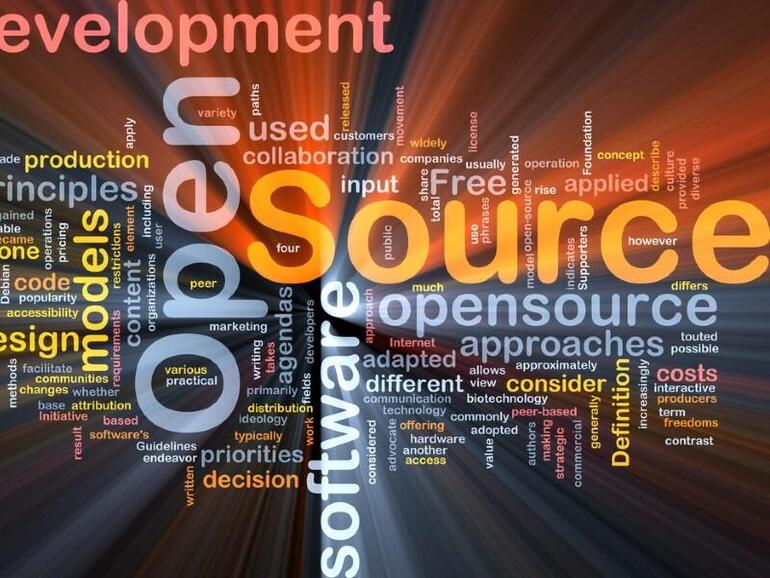 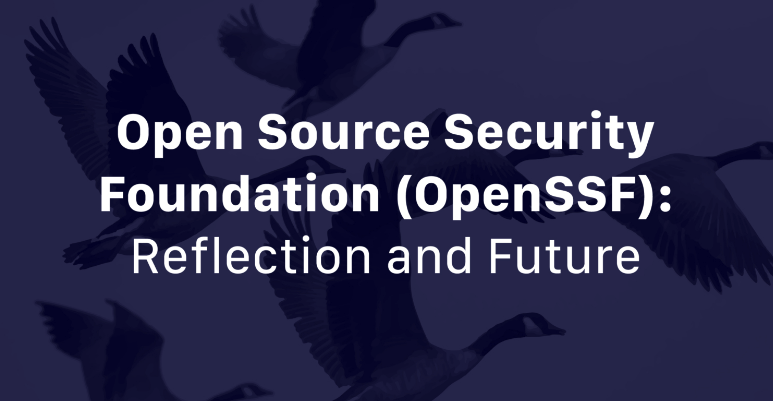 OpenSSF was launched in August of 2020 as “a cross-industry collaboration that brings together leaders to improve the security of open source software (OSS)”. This article provides an overview of OpenSSF's mission, what it’s accomplished in its first six months and its plans for the future. 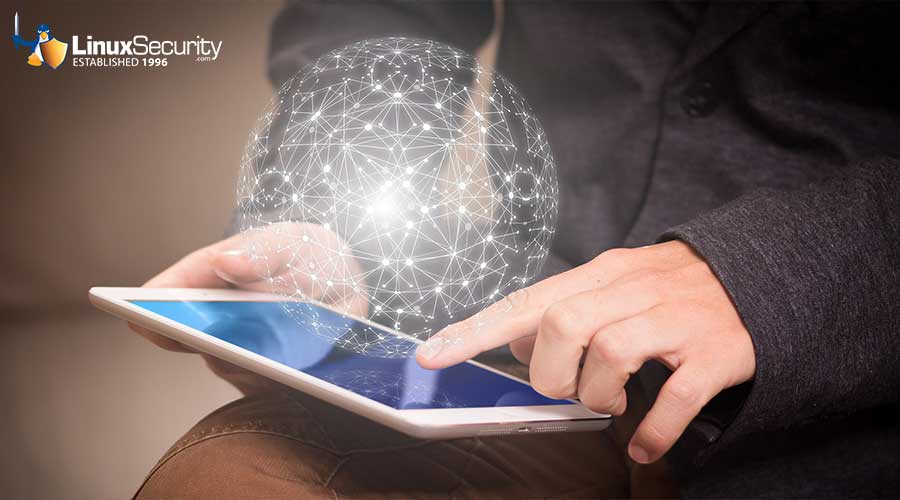 PALO ALTO, Calif., January 12, 2021 -- CloudLinux has named the free CentOS replacement AlmaLinux, which will be available in the first quarter this year. Previously, it was code-named Project Lenix.

“The demise of the CentOS stable release left a very large gap in the Linux community which prompted CloudLinux to step in and launch a CentOS alternative,” said Igor Seletskiy, CEO and founder of CloudLinux Inc.. “For CloudLinux it was an obvious move: the Linux community was in need, and the CloudLinux OS is a CentOS clone with significant pedigree – including over 200,000 active server instances. AlmaLinux is built with CloudLinux expertise but will be owned and governed by the community. We intend to deliver this forever-free Linux distribution this quarter.”

AlmaLinux references the Latin-language word for soul. CloudLinux chose the name AlmaLinux in honor of the tireless efforts of the Linux community, efforts that started with Linus Torvalds’ first Linux kernel release in 1991. The diverse individuals and organizations that constitute the Linux community have developed Linux into a flexible operating system (OS) kernel that powers everything from desktops to enterprise servers. Go to https://almalinux.org/ for more information.

In delivering AlmaLinux to the community, CloudLinux pivots off its existing, established Linux expertise. The team at CloudLinux has spent 10 years building, developing, and supporting the CloudLinux OS. CloudLinux OS supports enterprise-scale server fleets in the cloud and is in itself a version of CentOS, the free RHEL fork.

“Why alma? Just like every developer and every user that relies on a Linux-powered OS, we at CloudLinux benefit from the dedicated and often selfless efforts of the Linux community. This community is the soul of Linux. In the spirit of the Linux community, we decided to name our new distribution AlmaLinux”, said Seletskiy.

Following Red Hat’s December 2020 announcement that the CentOS stable release is no longer under development, CloudLinux launched a project to deliver a drop-in replacement. The project was code-named Project Lenix.

Project Lenix has now crystallized into AlmaLinux, a 1:1 binary compatible fork of RHEL 8, with an effortless migration path from CentOS to AlmaLinux. Future RHEL releases will also be forked into a new AlmaLinux release. CloudLinux backs AlmaLinux with $1 million annual investment in development, and a commitment to supporting AlmaLinux through 2029.

CloudLinux is on a mission to continually increase security, stability and availability of Linux servers and devices.

CloudLinux has more than 4,000 customers and partners, more than 500,000 product installations globally, and dedicated analysts and developers that together have more than 450 years' worth of Linux experience along with a passion for delivering the best customer care.

This email address is being protected from spambots. You need JavaScript enabled to view it. 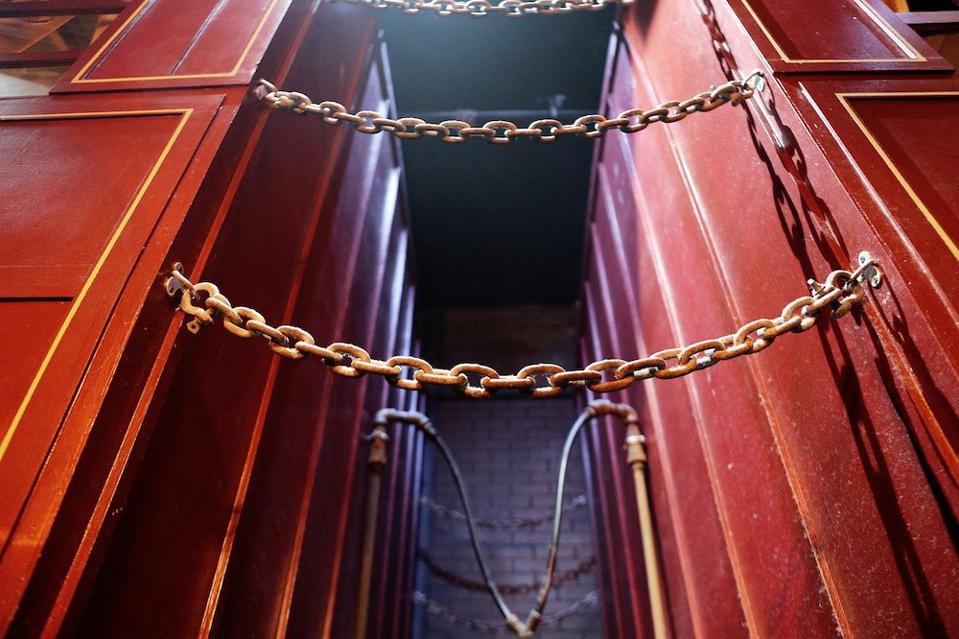 StackRox Acquisition By Red Hat Underscores The Significance Of DevSecOps

RedHat's acquisition of StackRox underscores the growing significance of DevSecOps. "DevSecOps, the best of DevOps and security operations, is becoming a top priority for enterprise customers. StackRox, with its integration with existing DevOps and CI/CD tools, delivers seamless DevSecOps for Kubernetes."

Which would you say best describes you?