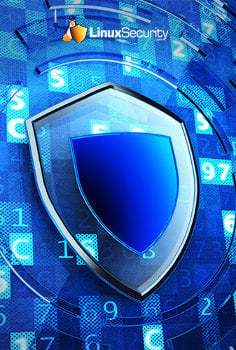 It seems like artificial intelligence (AI) has made its way into nearly every facet of modern life. Programs like the Amazon Alexa, Apple’s Siri and Microsoft’s Cortana are used by millions of people around the world. By the year 2022, over 50 percent of the online searches performed will be done with AI and the power of the human voice.

One of the biggest problems that business owners and tech entrepreneurs face when trying to incorporate AI into their software and apps is the fact that this market is dominated by proprietary programs. Many of the major players in the world of voice-activated AI keep the technology and code that powers these innovative devices’ secrets.

Over the past few years, a number of open-source AI projects have popped up on the Internet. Read below to find out more about these open-source projects and why using them is a good idea.

For years, programmers, researchers and web hosting gurus have used Linux for building and hosting their creations. One of the biggest benefits of using Linux for these AI open-source projects is that it is a stable program made to be used in just about any IT architecture and infrastructure. Some developers have the misconception that Linux is full of unwanted surprises like OSX and Windows, but this is not true because these programs are open source. This means that anyone can tinker with the open-source code online, which is why Windows and OSX are not widely used for AI programs.

Linux has both the versatility and security needed to run open-source AI projects. Powerful tech companies like Google even use a variant of the Linux distribution Ubuntu to power their machine learning programs. Using tools like Loggly allows you to find errors in your Linux-powered creations and fix them quickly. Utilizing the power of the Linux/AI technology on the market will require lots of time and research. The more you know about the tools available to you, the easier it will be to choose the right ones.

Microsoft Onboard is Designed to Empower Business Owners and Individuals

While most developers and tech entrepreneurs are familiar with theMicrosoft Cognitive Toolkit, they are not as familiar with the open-source AI project known as Microsoft Onboard. The main goal of this open-source program is to empower individuals and companies looking to use AI to further their interests. When used in conjunction with the toolkit, Microsoft Onboard allows for production-grade AI to be created and used.

Not only can this AI help you evaluate and train neural networks, it also easily scales across a variety of GPUs. If you are looking to use AI to manage and utilize various data sets, Microsoft Onboard is a great open-source tool to use.

Are you looking for an open-source framework for building and deploying AI apps? If so, Acumos AI is a great option. The best part about this open-source program is the fact that it offers a standardized infrastructure stack and components needed to run a normal AI environment. With this standardized environment, data engineers are able to focus more on developing the core competencies of the app in question.

Many people fail to realize that Acumos is part of an organization in the Linux Foundation that is designed to support machine learning and artificial intelligence innovation. The stated goal of this foundation is to provide important new technology to the developers and data scientists attempting to create AI-infused programs and apps.

Caffe is Open Source Technology Based on Speed

The team at Yahoo is also getting into the open-source AI game with the addition of theCaffeonSpark tool. This tool is designed to help developers with deep learning AI tasks. In essence, deep learning is a branch of AI that is used to help machines recognize the contents of video and the human voice. This same type of technology is used in the digital personal assistants mentioned at the beginning of this article.

IBM also has a deep learning program known as SystemAL. If you are attempting to develop a program that uses voice commands to operate it, using CaffeeonSpark is a great option.

If you are looking for ways to make your new app or software different and useful to consumers, then using AI to optimize it is important. In the past few years, more and more companies have started to embrace AI, which is why now is the time to get on board with this revolutionary technology. With the help of the open-source programs mentioned in this article, you can get the framework needed to build an AI-infused program.

Ashley Lipman is an award-winning writer who discovered her passion for providing knowledge to readers worldwide on topics closest to her heart - all things digital. Since her first high school award in Creative Writing, she continues to deliver awesome content through various niches touching the digital sphere. 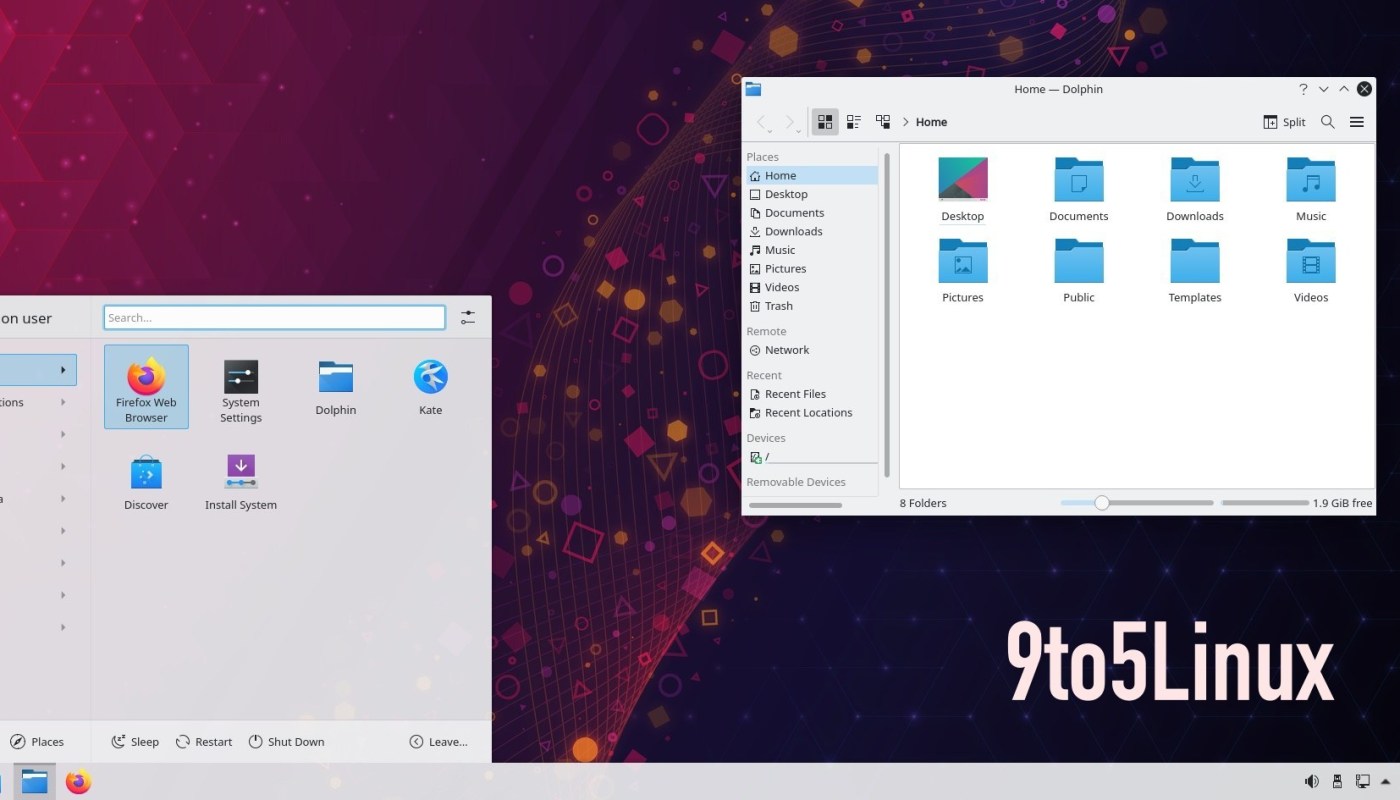