Linux Mint will no longer let you procrastinate on important update...

Linux Mint will no longer let you procrastinate on important updates 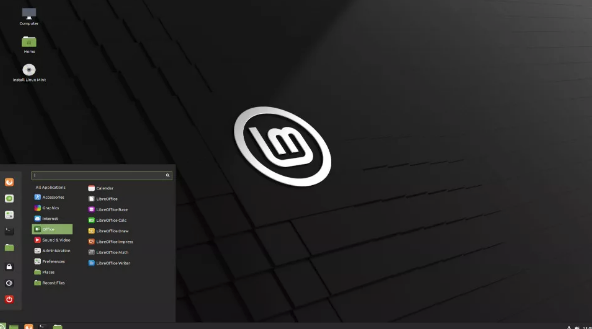 The latest release of Linux Mint includes changes to the Update Manager to prevent users from procrastinating important security updates.

Earlier this year, Clement Lefebvre, the developer of the popular desktop distro, had expressed concern about users ignoring security updates exposing their Internet-connected installations to all kinds of risk.

Although Linux Mint doesn’t collect any relay any telemetry data, based on the activity of the distro’s update server, Lefebre shared that only about 30% users update their distros in less than a week, and a sizable percentage of users are running an outdated version of the distro that stopped receiving security updates in 2019.