Why I'm not concerned about the rise in Linux attacks 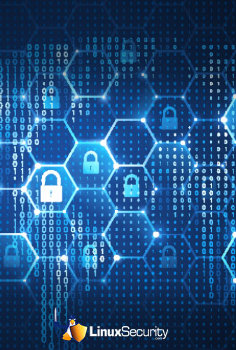 Linux is becoming increasingly popular, and for good reason - the open-source OS is flexible, customizable and highly secure. Luckily, Linux is superior in design to most platforms, making the inevitable increase in attacks targeting Linux less of a threat. Jack Wallen offers an eplanation, along with his perspective on the topic.

Linux powers big business--of that there is no debate. With more and more manufacturers selling Linux preinstalled on desktops and laptops, the writing on the wall is clear: Linux popularity is growing faster than most expected.

For some, that means the rise of attacks on the platform is inevitable. I'm not concerned. I know, that sounds like crazy talk. After all, we've seen a number of attacks reported over the past few years.

But why am I not worried?