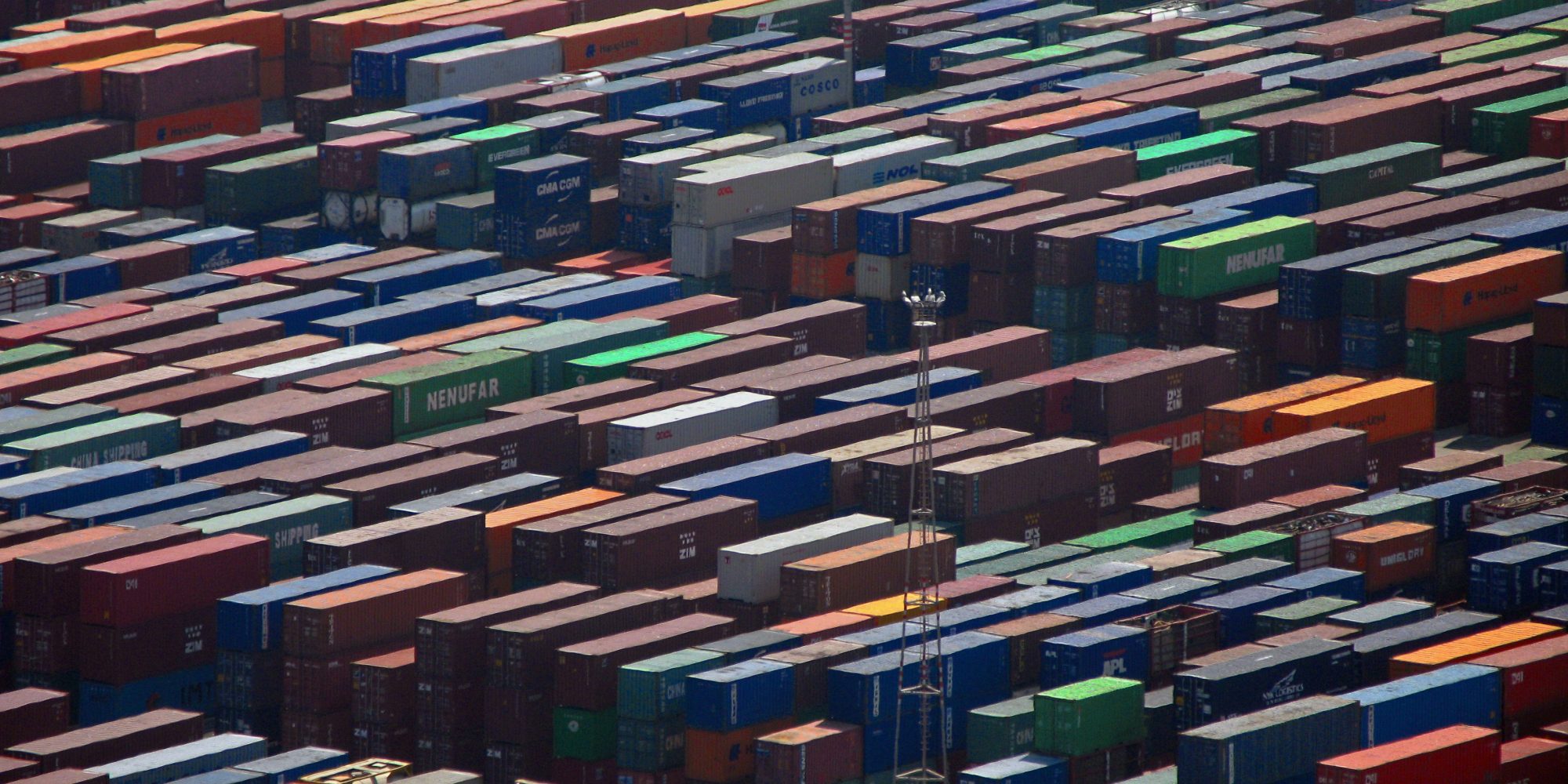 Aqua Security's Cloud Native Threats report reveals that 50% of new Docker instances are attacked within 56 minutes, among other key findings.

Fifty percent of new misconfigured Docker instances are attacked by botnets within 56 minutes of being set up,  Aqua Security said in its 2020 Cloud-Native Report. Five hours, on average, is all it takes for an attacker to scan a new honeypot, the pure-play cloud native security company said.

The majority of attacks were focused on crypto mining, which may be perceived as “more of a nuisance than a severe threat,” Aqua Security noted. However, 40% of attacks also involved backdoors to gain access to the victim’s environment and networks. Backdoors were enabled by dropping dedicated malware or creating new users with root privileges and SSH keys for remote access. More than 36% of attacks involved worms to detect and infect new victims.