Predictions for open source and cloud over the months ahead | Linux...

Predictions for open source and cloud over the months ahead 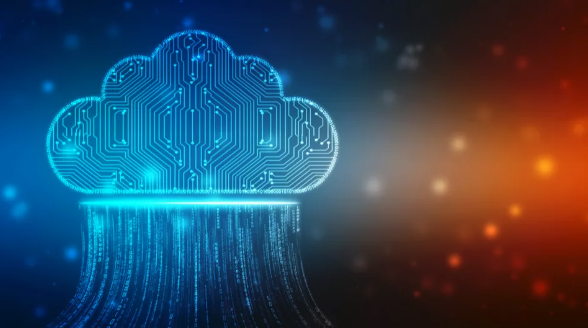 Both public cloud and Open Source adoption has grown exponentially in recent years. What can we expect as we move towards the second half of 2021?

It’s no secret that public cloud has exponentially grown in recent years but what is particularly exciting to me is the acceleration of open source adoption too. Public cloud has freed enterprises of their ties to proprietary software, and they are adopting open source technologies in unprecedented numbers. In fact, a recent survey of enterprise developers conducted by Aiven found that 85% of enterprises reported they already used open source in their organization and over 90% of developers say that open source will be a part of their businesses in the future.