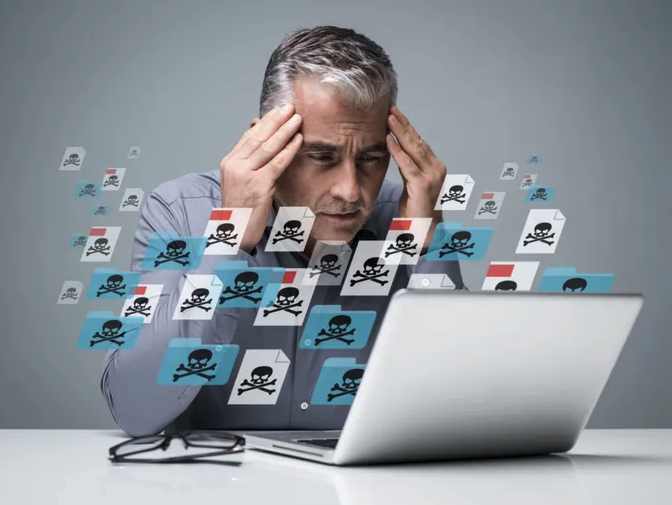 Linux is growing in popularity due to the impressive security, stability and flexibility of the OS, making it an increasingly attractive attack target. Learn about the top cloud security threats to your Linux system.

Many regard Linux as the most secure operating system due to its stability, flexibility, and open-source nature. Linux is also powerful and dependable when it comes to performance and efficiency. Linux has also proven its superiority by continuing to be the only operating system to be used in all of the world’s top 500 supercomputers. It also supports nontraditional IT applications such as heavy machinery controlling, robotics, high-speed trains, and even major space programs. And in an increasingly cloud-centric world, Linux allows organizations to leverage and get the most of their cloud-based environments and power their digital strategies. But this success has a downside: With Linux an increasingly popular choice for businesses counting on, it is now a major attack vector for cybercriminals looking to find holes in its security.

Cybersecurity company Trend Micro released a new research report that sheds light on the current state of Linux security. The report provides several valuable insights and focuses on vulnerability distribution, major threats, and security drawbacks of the Linux operating system. It is especially eye-opening for those who mistakenly believe Linux is invulnerable to attacks.