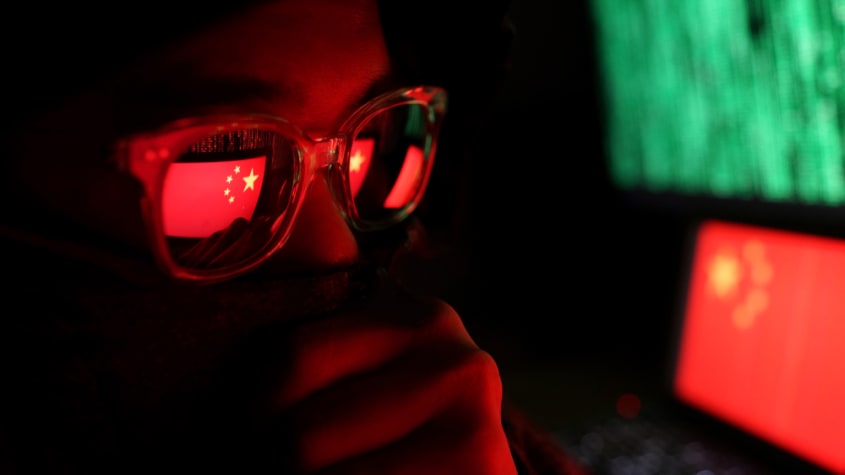 Linux servers are being targeted with sophisticated malware believed to have been developed by Chinese hackers using an end-of-life Red Hat compiler.

Hackers are targeting legacy Linux systems with sophisticated malware believed to have been developed by cyber criminals backed by the Chinese state.

The malware, branded RedXOR, encodes its network data with a scheme based on the XOR Boolean logic operation used in cryptography, and is compiled with a legacy compiler on an older release of Red Hat Enterprise Linux (RHEL).

This, according to Intezer researchers, suggests RedXOR is being used in targeted attacks against legacy systems.