Activists Worldwide Face Off Against Face Recognition: 2019 Year in...

Activists Worldwide Face Off Against Face Recognition: 2019 Year in Review 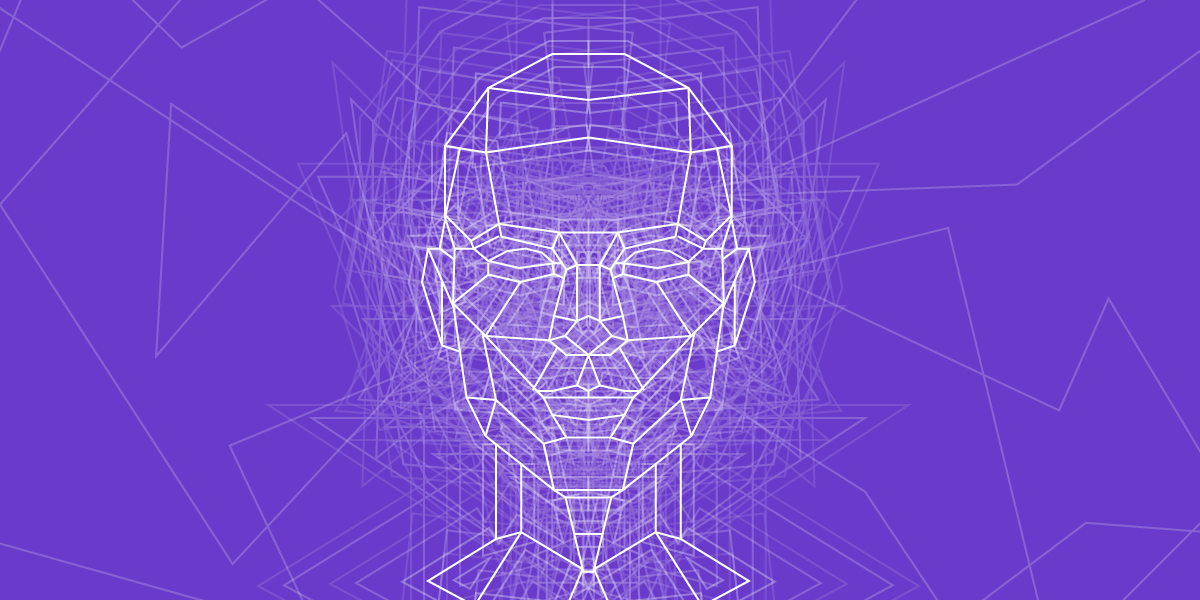 2019 has marked the year where activists worldwide have taken action against the use of privacy-threatening facial recognition technology in public spaces. Learn more:

We’ve all heard the expression, “What happens in Vegas, stays in Vegas.” We might hope that what we do and where we go will only be known to those who were there in person. Yet maintaining such anonymity and privacy in public spaces is becoming ever more difficult. 2019 has marked the year where a growing digital rights network around the world is pushing back against governments and companies’ use of face recognition technologies in public spaces. This year, in an attempt to prevent people from having their movement and actions meticulously tracked, these activists took action against face recognition in countries all over the world.