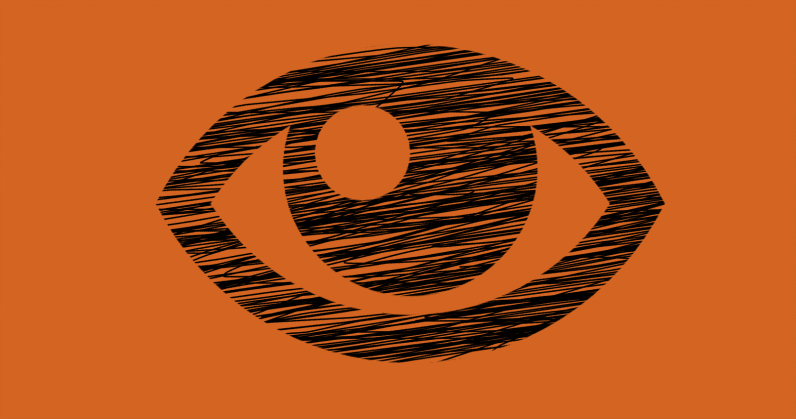 The Indian government has played down fears of mass surveillance in response to concerns that its proposed facial recognition system lacks adequate oversight. What are your thoughts on this system and the privacy concerns surrounding it? Learn more in a great The Next Web article:

Replying to a legal notice filed by the Internet Freedom Foundation (IFF), a Delhi-based non-profit that works on digital liberties, the country’s National Crime Record Bureau (NCRB) defended the move, stating it doesn’t interfere with privacy of citizens as it “only automates the existing police procedure of comparing suspects’ photos with those listed in LEA’s [Law Enforcement Agency] databases.”

It also dismissed concerns of misidentification and discriminatory profiling, and said the project will only be used to identify missing people and unidentified dead bodies.