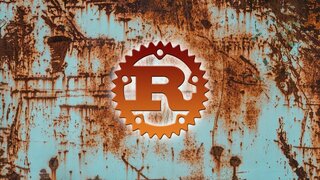 Rust developers have repeatedly raised concerned about an unaddressed privacy issue over the last few years.

Rust has rapidly gained momentum among developers, for its focus on performance, safety, safe concurrency, and for having a similar syntax to C++.

However, for the longest time developers have been bothered by their production builds leaking potentially sensitive debug information.