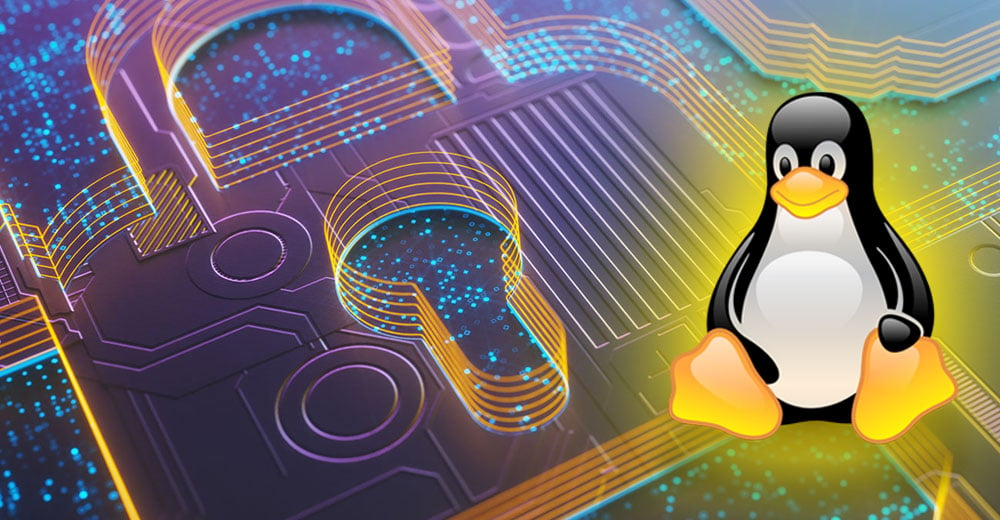 Google is now paying developers more money to work on securing their Linux kernels - a gesture that may well be the start of the company’s bid to enforce a tighter grip on Open Source.

Google’s action comes on the heels of rising threats to Linux that unfolded in the last year, as hackers pivot to new strategies like writing malware strains in the Go programming language.

The spread rate of malware is staggering. Infected code incidents made a 500 percent spike in the last year. That represents a 2,000 percent increase since 2017, according to Google.