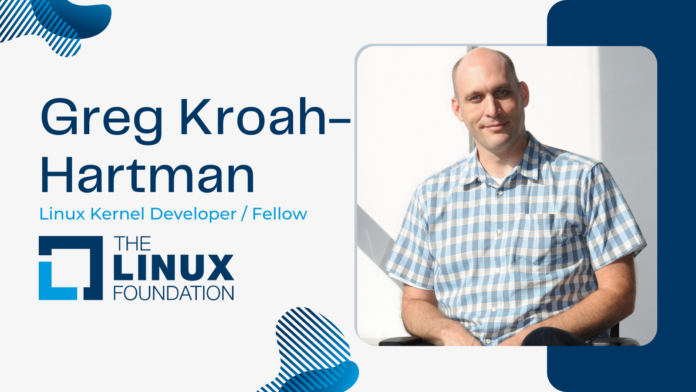 The Linux kernel's stable branch maintainer Greg Kroah-Hartman discusses the current state of the development process, addresses some security concerns raised recently, and provides a snapshot of the status of the project as seen from the eyes of a deeply-involved and highly-influential insider.

The Linux kernel is the largest collaborative software project in existence and also one of the most complex and widely deployed at the same time. It supports the work and entertainment of billions of people, hiding under the hood of Android smartphones, internet servers, research supercomputers, desktops, and laptops running Linux distributions, and more. As such, it is a crucially important project that affects a very wide spectrum of computing and technology in general.