News: Rust support in Linux may be possible by 5.14 release: Torvalds

Rust support in Linux may be possible by 5.14 release: Torvalds 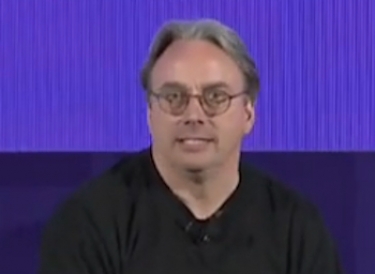 The first patches for Rust support in the Linux kernel have been posted and Linus Torvalds says that things are "getting to the point where maybe it might be mergeable for 5.14 or something like that". In Torvalds' opinion, the fact that these are being discussed is much more important than a long post by Google about the language.

Linus Torvalds told iTWire in response to queries that Rust support was "not there yet", adding that things were "getting to the point where maybe it might be mergeable for 5.14 or something like that".

Release candidate six of the 5.12 kernel branch came out in the first week of April. Each point release normally has eight weekly releases, with a further fortnight taken before the final release. That means it would take some time for 5.14 to emerge.

The Google post, from Wedson Almeida Filho of its Android team, pointed out that Android now supported Rust for developing the operating system itself.