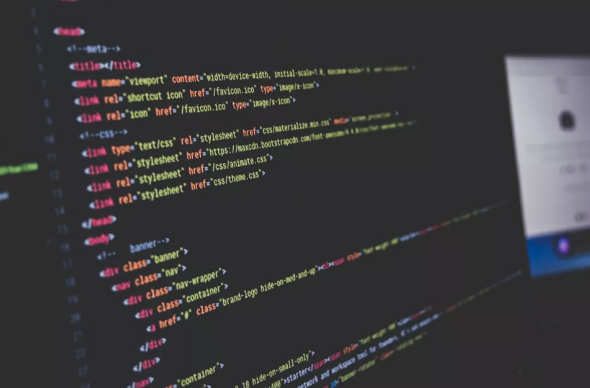 Three privilege escalation vulnerabilities that have managed to avoid detection since 2006 have been discovered in the Linux kernel. All three have been patched - update now!

“Unlike most things that we find gathering dust, these bugs turned out to still be good, and one turned out to be usable as a Local Privilege Escalation (LPE) in multiple Linux environments,” says GRIMM security researcher Adam Nichols who discovered the bugs.