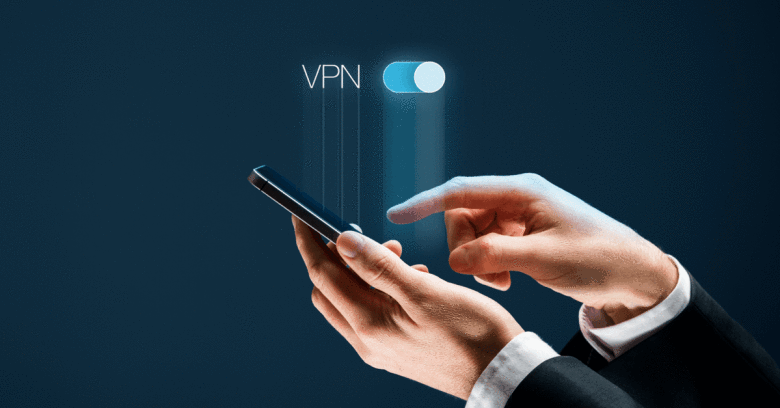 Researchers have discovered a security flaw in macOS, Linux, and several other operating systems that could let attackers hijack a wide range of virtual private network (VPN) connections. Learn more about this networking attack:

The bug,discoveredby University of New Mexico researchers William J Tolley, Beau Kujath, and Jedidiah R. Crandall, lets a malicious access point or someone on the same network snoop on a user’s VPN session. The snooper can tell that they’re on a VPN and figure out what site they’re visiting. The researchers explain:

This provides everything that is needed for an attacker to hijack active connections inside the VPN tunnel.

The attack begins by working out the VPN client’s virtual IP address, which is the fake IP address that a VPN gives you when you use it to pretend that you’re somewhere else. It does this by sending SYN (short for synchronization) and ACK (short for acknowledgement) packets to the device. Because it doesn’t know the device’s exact address, it sends these packets to all addresses in the virtual IP space. When this noisy attack eventually hits the victim’s machine, it will respond with a reset (RST) packet that drops the connection.