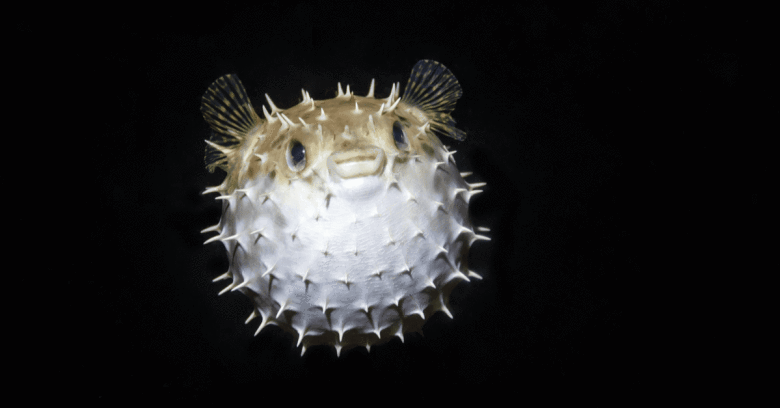 Are you an OpenBSD user? OpenBSD, one of the internet’s most popular free operating systems allowed attackers to bypass its authentication controls, effectively leaving the keys in the back door, according to an advisory released this week. The developers of the OpenBSD system have already patched the vulnerability. Learn more:

OpenBSD allowed people access to its smtpd, ldapd, and radiusd programs – which send mail, allow access to user directories, and allow remote access to the computer system. All an attacker needed to do was enter a specific word prefixed by a hyphen as a username.

Qualys Research Labsfoundfour bugs in BSD Authentication, which is the code that OpenBSD uses to authenticate users. Three of them were local privilege escalation bugs, while the other,CVE-2019-19521, bypassed the authentication system altogether. According to its security advisory, BSD Authentication supports four authentication styles: password, a one-time password mechanism called S/Key, and Yubico’s YubiKey hardware token.