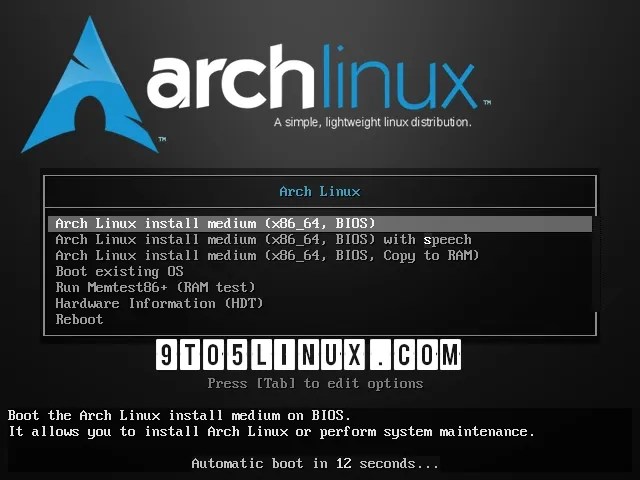 The first Arch Linux ISO image powered by the latest and greatest Linux 5.14 kernel series has been released with much-improved EXT4 and F2FS filesystems, the core scheduling functionality to better protect you against some of those nasty Spectre vulnerabilities, and more!

That’s right Arch Linux fans, Arch Linux 2021.10.01 is up for grabs as I am writing this and it comes with Linux kernel 5.14 by default. The ISO image includes Linux 5.14.8 as default kernel since the recently released Linux 5.14.9 kernel is still in the Testing repos.

Linux kernel 5.14 is the latest kernel branch available for GNU/Linux distributions, bringing new features like a much-enhanced AMDGPU graphics driver for AMD GPU users, much-improved EXT4 and F2FS filesystems, the core scheduling functionality to better protect your computers against some of those Spectre vulnerabilities, as well as some goodies for ARM 64-bit (AArch64) and RISC-V users.