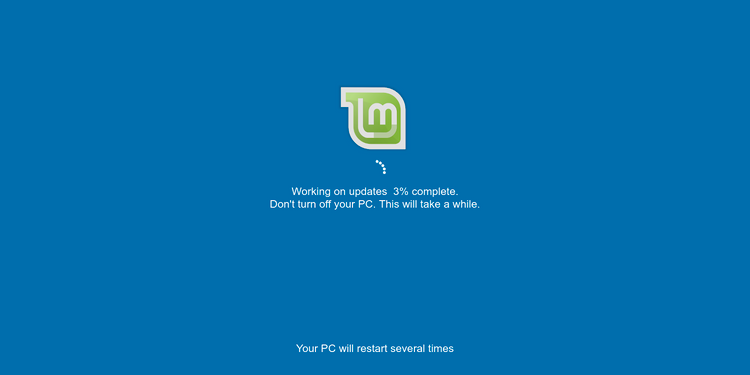 Linux Mint developers have decided to notify users about pending updates on their system, raising a controversial question - is Linux Mint turning into Windows?

The developers of Linux Mint, a popular Linux distribution, have announced a new feature for the Update Manager that's meant to encourage regular and frequent updates.

Some users in the Linux community have scoffed at this, saying it's too much like Windows' infamous forced updates. So what's really going on?