News: Kali Linux hands-on: A look at the installation options

Kali Linux hands-on: A look at the installation options 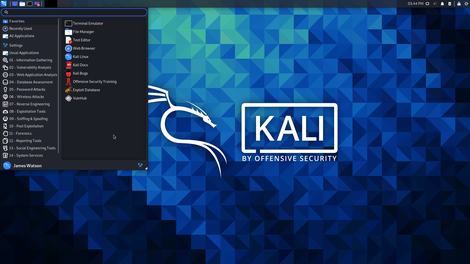 There are a variety of different ways to install Kali Linux, and choosing the best one for your situation can make the process much easier! Here's a look at the possibilities.

Anyone involved in or even significantly interested in cybersecurity has probably heard of Kali Linux. Since its early days as BackTrack, it has been considered the standard in penetration testing and security analysis platforms. In my opinion, it also happens to be one of the best Debian GNU/Linux distributions available.