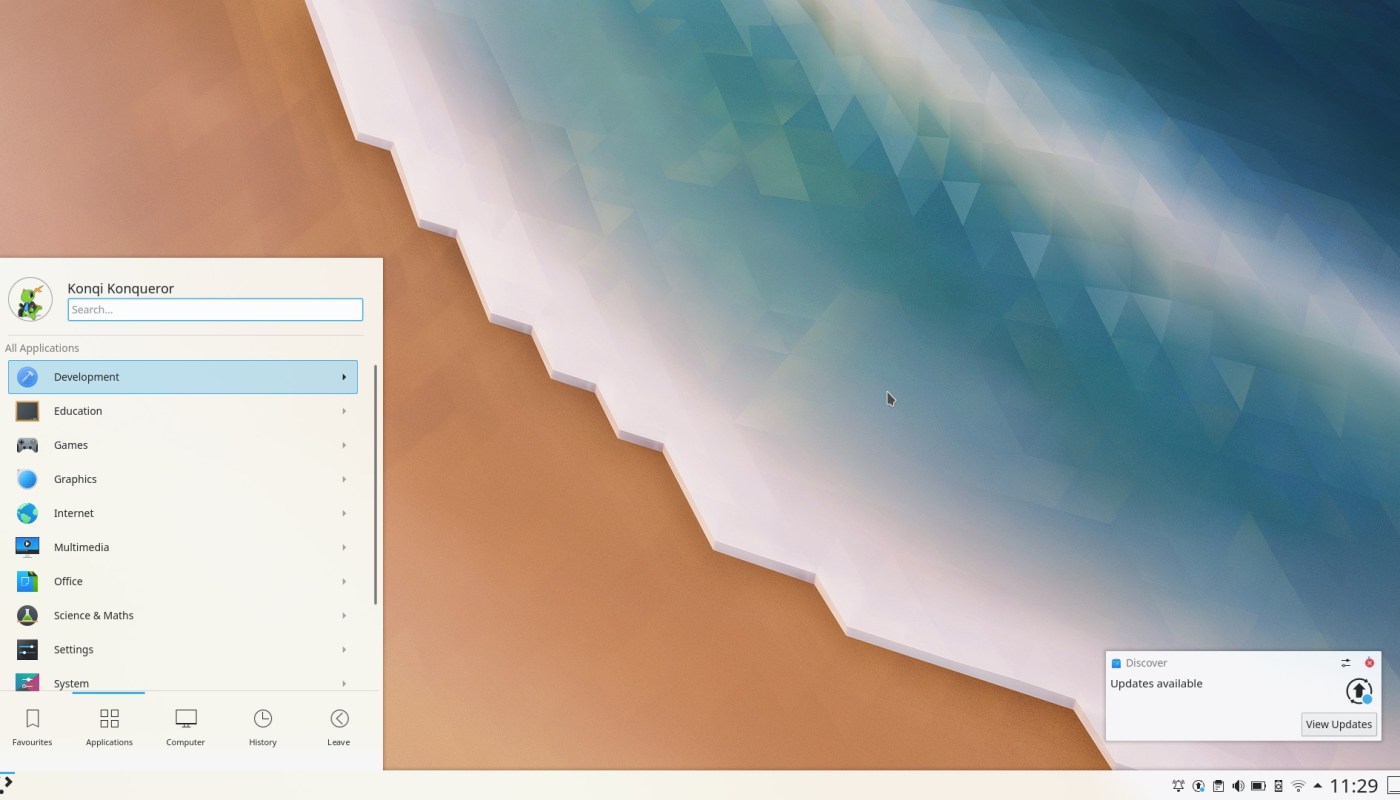 The KDE Project has released KDE Plasma 5.18.7 as the seventh maintenance update to the LTS (Long-Term Support) of the KDE Plasma 5.18 desktop environment series. KDE Plasma 5.18.6 brings a handful of bug fixes, and better support for Qt 5.12 and recent Mesa stacks.

Released last year in February, KDE Plasma 5.18 is the current LTS branch of the popular desktop environment used by numerous GNU/Linux distribution, and it is supported with maintenance updates for about one and a half years after its initial release.

Some distros prefer to stick to an LTS branch of a major software as it is supposed to offer better stability and reliability. KDE Plasma 5.18.7 LTS is here six months after the previous update, KDE Plasma 5.18.6, and brings a handful of bug fixes.