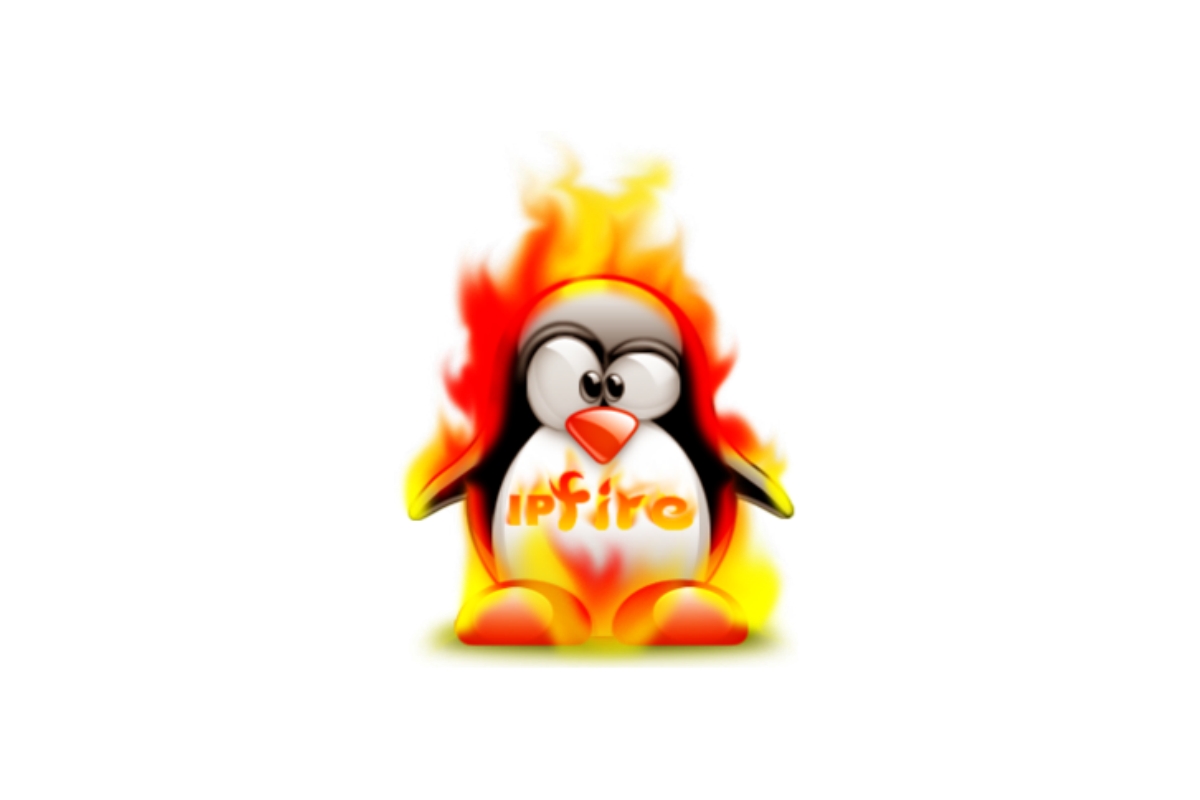 Are you familiar with IPFire - the Linux firewall distribution? The distro has now improved its intrusion prevention system.

The monthly Core Updates for the IPFire 2.25 Linux firewall distribution continue with version 143, which ships with an updated toolchain based on GNU C Library 2.31, GCC (GNU Compiler Collection) 9.3.0, and GNU Binutils 2.34.

IPFire 2.25 Core Update 143 also optimizes the build system to take advantage of large amounts of memory on computers to use less I/O resources by no longer writing large temporary files to disk.