A new senate bill would create a US data protection agency

A new senate bill would create a US data protection agency 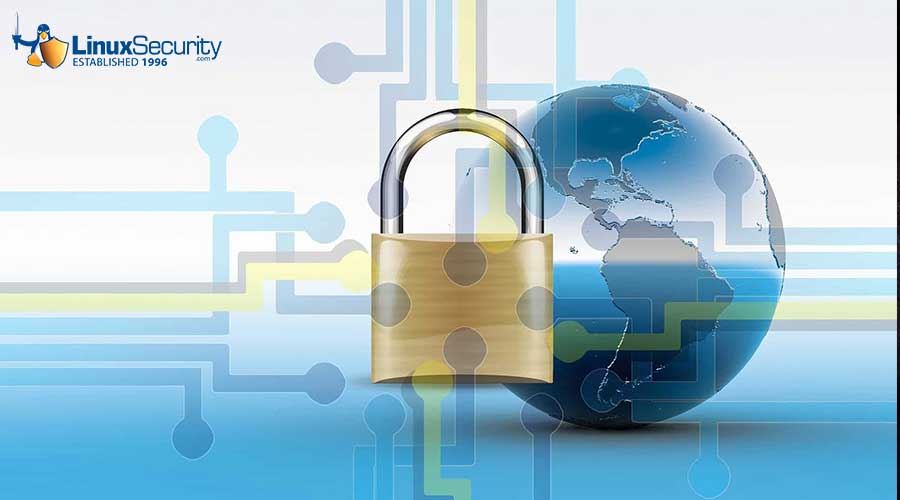 Europe’s data protection laws are some of the strictest in the world, and have long been a thorn in the side of the data-guzzling Silicon Valley tech giants since they colonized vast swathes of the internet. Two decades later, one Democratic senator wants to bring many of those concepts to the United States. What is your opinion on this bill?

Sen. Kirsten Gillibrand (D-NY) has published a bill which, if passed, would create a U.S. federal data protection agency designed to protect the privacy of Americans and with the authority to enforce data practices across the country. The bill, which Gillibrand calls the Data Protection Act, will address a “growing data privacy crisis” in the U.S., the senator said.

The link for this article located at TechCrunch is no longer available.