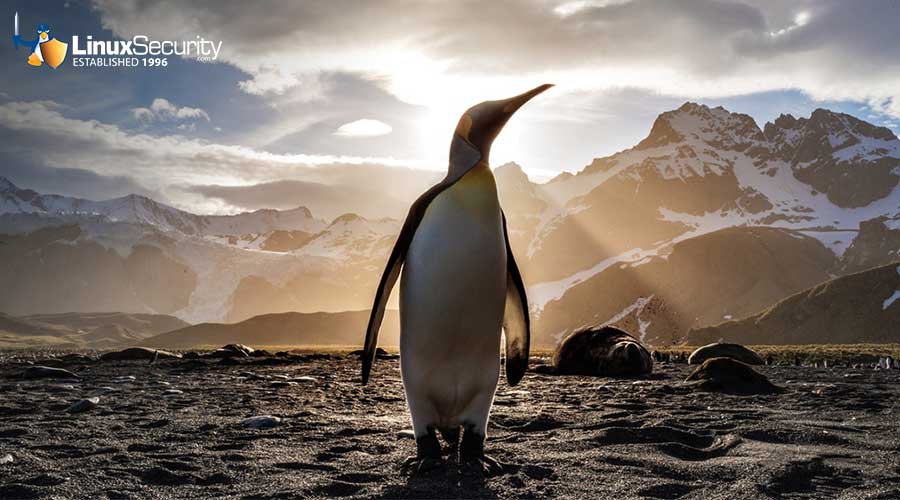 WithWindows 7 in its support coffin, some institutions are finally giving up on Windows entirely. The biggest of these may be the South Korean government. In May 2019, South Korea's Interior Ministry announced plans to look intoswitching to the Linux desktop from Windows. It must have liked what it saw. According to the Korean news siteNewsis, the South Korean Ministry of Strategy and Planning has announced the government is exploring moving most of its approximately3.3 million Windows computers to Linux.

The reason for this is simple. It's to reduce software licensing costs and the government's reliance on Windows. As Choi Jang-hyuk, the head of the Ministry of Strategy and Finance, said, "We will resolve our dependency on a single company while reducing the budget by introducing an open-source operating system."