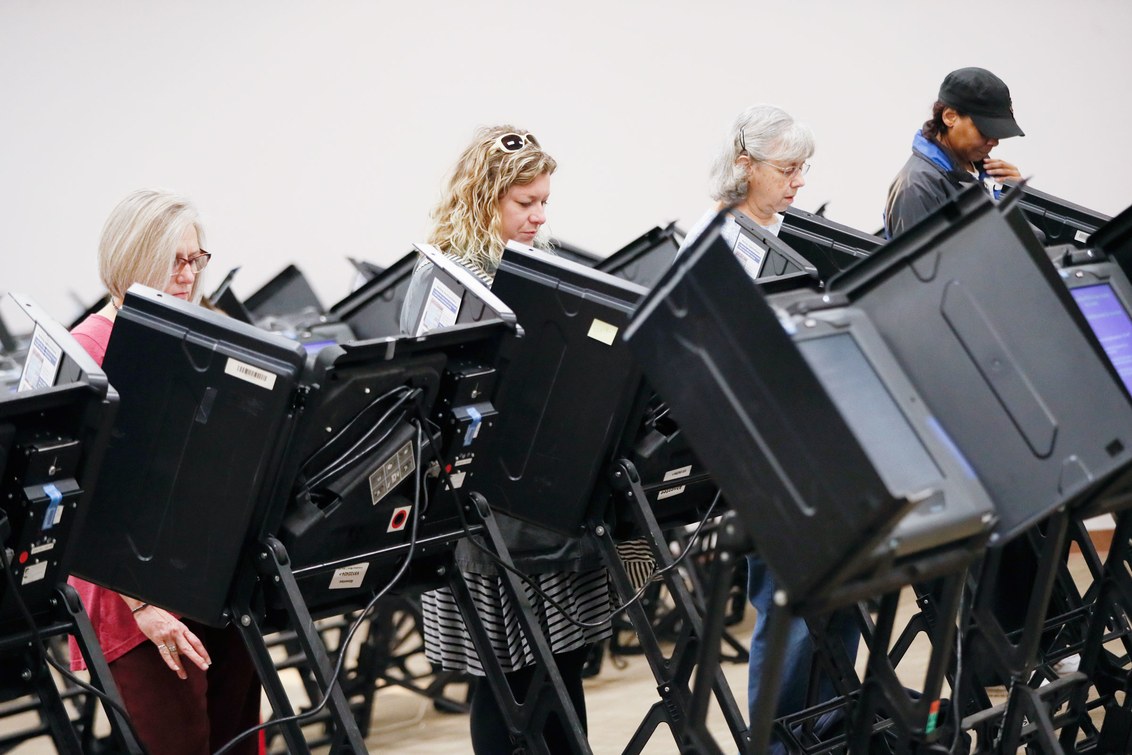 Election Systems & Software, which describes itself as the nation’s leading elections-equipment provider, has vowed to stop selling paperless electronic voting systems—at least as the "primary voting device in a jurisdiction." And the company is calling on Congress to pass legislation mandating paper ballots and raising security standards for voting machines.

Over the past 18 months, election-security advocates have been pushing for new legislation shoring up the nation's election infrastructure. Election-security reform proposals enjoy significant support among Democrats—who control the House of Representatives—and have picked up some Republican cosponsors, too.

The link for this article located at Wired is no longer available.