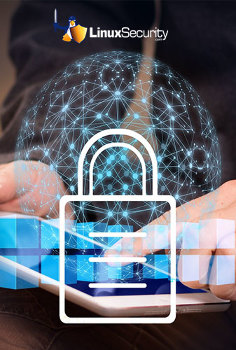 The European Union already suspected that Russia was trying to disrupt its parliamentary elections through hacks and other online interference, and now it's directly pointing a finger at the country. EU officials have published a report accusing Russia of orchestrating a "continued and sustained" misinformation campaign during the late May election similar to ones the country tried in the US, France and other countries. It used fake stories to "promote extreme views," stoke political tensions and, sometimes, discourage voter turnout.

There was a change in strategy this time around, the EU added. Instead of launching large efforts online, the Russians and the political figures linked to them preferred "smaller-scale," more regional influence campaigns that would be harder to catch.

The link for this article located at Engadget is no longer available.