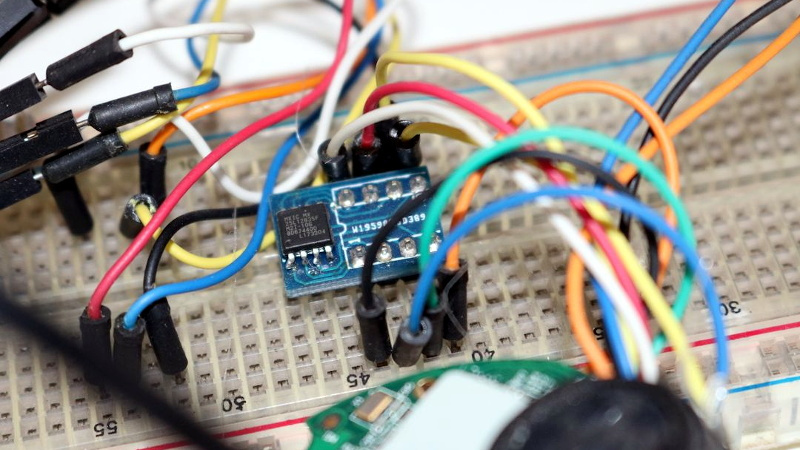 Embedded Linux devices are everywhere these days, and sooner or later, you’re going to want to poke around in one of them. But how? Learn the techniques and tools Felipe Astroza has used to hack the Foscam C1 security camera, which will work on a wide range of embedded Linux gadgets.

That’s where posts like this one from [Felipe Astroza] come in. While his work is focused on the Foscam C1 security camera, the techniques and tools he outlines here will work on all sorts of gadgets that have a tiny penguin at their core.

Rather than trying to go in through the front door, [Felipe] starts his assault with the nuclear option: removing the SPI MX25L12835F flash chip from the camera’s PCB and dumping its contents with a Raspberry Pi. From there he walks through the use of different tools to determine the partition scheme of the chip and eventually extract passwords and other interesting bits of information from the various file systems within.