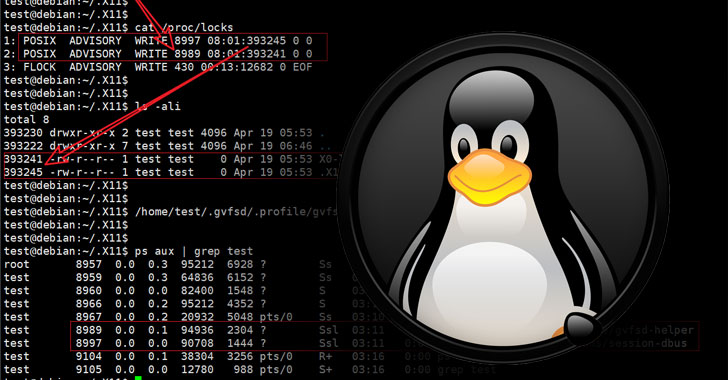 Researchers have discovered a dangerous strain of Linux malware Dubbed "RotaJakiro" that went undetected for three years, enabling its operators to harvest and exfiltrate sensitive data from infected systems.

A previously undocumented Linux malware with backdoor capabilities has managed to stay under the radar for about three years, allowing the threat actor behind to harvest and exfiltrate sensitive information from infected systems.

Dubbed "RotaJakiro" by researchers from Qihoo 360 NETLAB, the backdoor targets Linux X64 machines, and is so named after the fact that "the family uses rotate encryption and behaves differently for root/non-root accounts when executing."