How a malicious bot tries to evade detection by morphing

How a malicious bot tries to evade detection by morphing 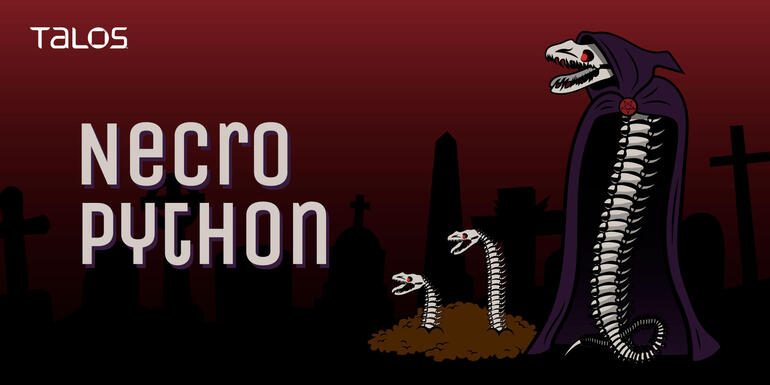 The Necro Python bot - which targets both Linux and Windows systems - changes its code to evade traditional security detection. Learn the details, and get advice on how to secure your systems.

Cybercriminals often use automated bots to deploy malware infections, take control of remote computers and carry out other cyberattacks. Though a bot sounds like it might be limited in intelligence and flexibility, a sophisticated bot can do a lot of damage on behalf of the attacker. A report published Thursday by threat intelligence provider Cisco Talos looks at one bot that includes code morphing as part of its repertoire.