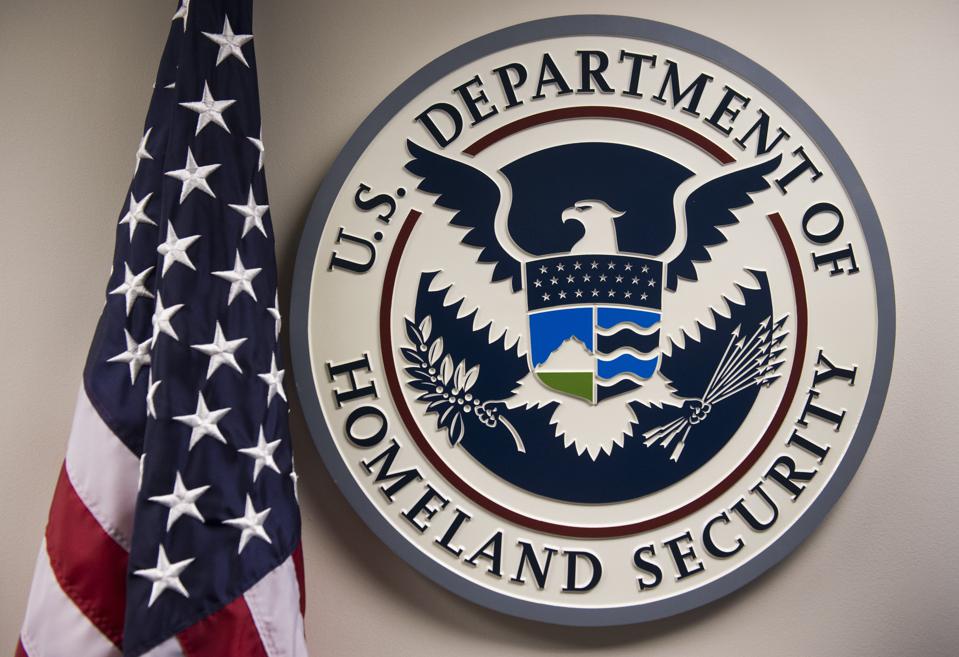 The CISA has confirmed that attackers are exploiting mutiple zero-day vulnerabilities in Google Chrome, and urges Linux, Windows and Mac users to update immediately.

Within the space of just three short weeks, Google has patched no less than five potentially dangerous vulnerabilities in the Chrome web browser.

These are not your common vulnerabilities either, but rather ones known as zero-days. A zero-day being a vulnerability that is being actively exploited by attackers while remaining unknown to the vendor or threat intelligence outfits.