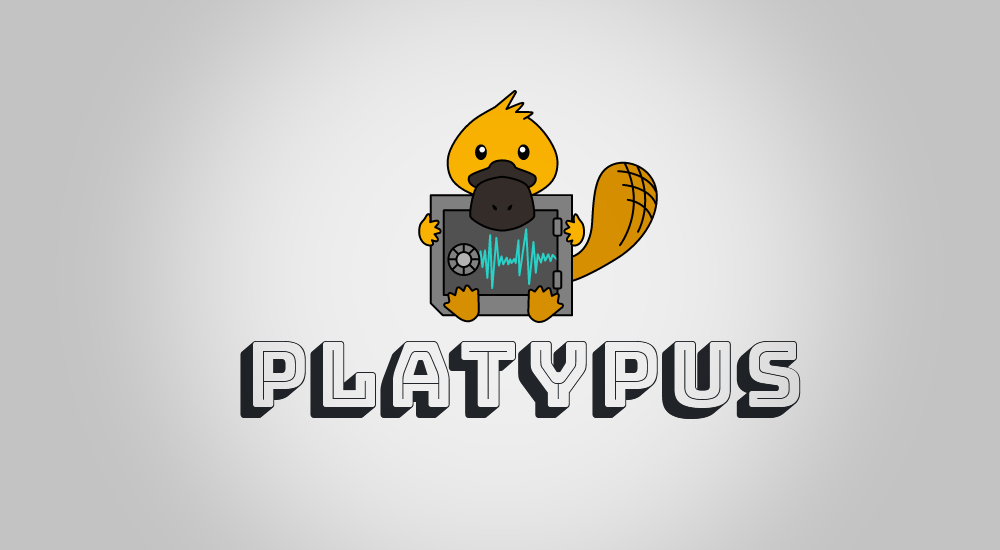 A team of academics has disclosed today a new attack method that can extract data from Intel CPUs.

RAPL, which stands for Running Average Power Limit, is a component that allows firmware or software applications to monitor power consumption in the CPU and DRAM.