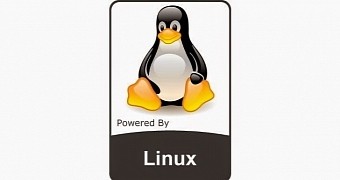 Linux kernel 5.4 has been in development since early October and received a total of eight Release Candidate milestones, which implemented numerous new features starting with the initial support for Microsoft’s exFAT file system that’s now finally built-in in the kernel to offer users an out-of-the-box experience when connecting exFAT formatted drives.

Another major change introduced in Linux kernel 5.4 is the kernel lockdown feature, which is implemented as a Linux Security Module to restrict certain applications from accessing the kernel. It adds a new layer of protection, built in the kernel, to make it possible to run software as it was intended by its creator, thus blocking malicious actors.

The link for this article located at Softpedia News is no longer available.