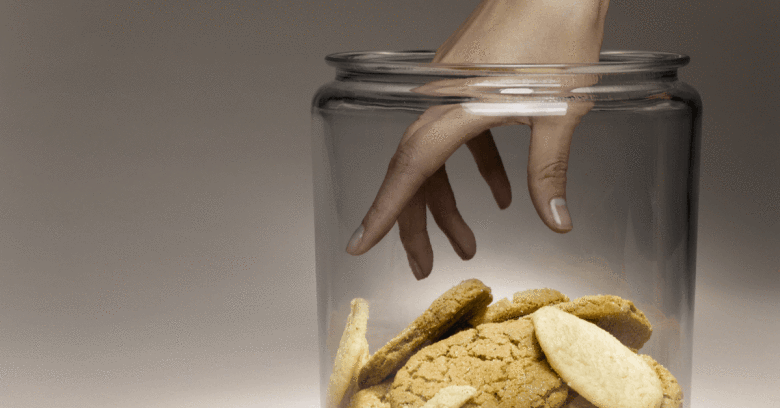 Five ad industry groups have asked California Attorney General Xavier Becerra to change stipulations about cookie-blocking in the state’s impending, far-reaching, almost-GDPR-but-not-quite privacy law, which goes into effect in the new year. What is your opinion on this request? Learn more:

It’s for the sake of consumer choice, they said.

Initially, the language in their letter seemed to be requesting a ban on privacy tools such as extensions that block ads and tracking scripts, but the comments turned out to be asking for something a bit more nuanced than that:MediaPostreporter Wendy Davis later said that the groups clarified, saying that they only want the AG to prohibit browsers from blocking the industry’s opt-out cookies –AdChoices– as opposed to all cookies.

The five groups submitted 13 pages worth of comments to the Office of the Attorney General (OAG) on Friday – the last day that comments were still being accepted in the rule-making run-up to the enactment of theCalifornia Consumer Privacy Act (CCPA).