Amazon’s Ring blamed hacks on consumers reusing their passwords. A ... 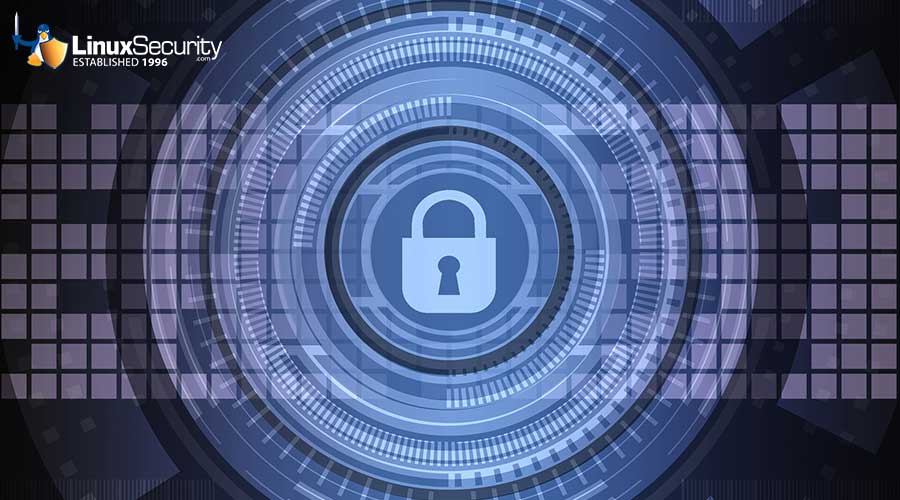 Are you an Amazon Ring user? Plaintiffs suing the company say they created unique passwords but were hacked anyway, and that Ring's devices lack widely adopted security and privacy precautions.

After a series of high-profile incidents in which hackers gained access to live footage of Ring security cameras inside people’s homes, the company blamed consumers for reusing old passwords. Two plaintiffs in a class action lawsuit accusing the company of negligence and invasion of privacy say that’s not the issue — instead, they say their passwords were unique and that the company didn’t implement basic security measures to protect users. A security expert enlisted by Recode found that Ring’s devices lack widely adopted safety precautions.

Tania Amador and her boyfriend, Todd Craig, said they used unique 14- and 16-character passwords for their Ring security cameras. That didn’t stop a hacker from breaking into their camera feed in December, blaring sirens and threatening them: “Pay this 50 bitcoin ransom or you will get terminated yourself!,” the hacker said, according to the complaint. The stranger also accessed their Ring doorbell and terrified them by saying, “I’m outside your front door.”