Police are about to deploy 'privacy destroying' facial recognition ... 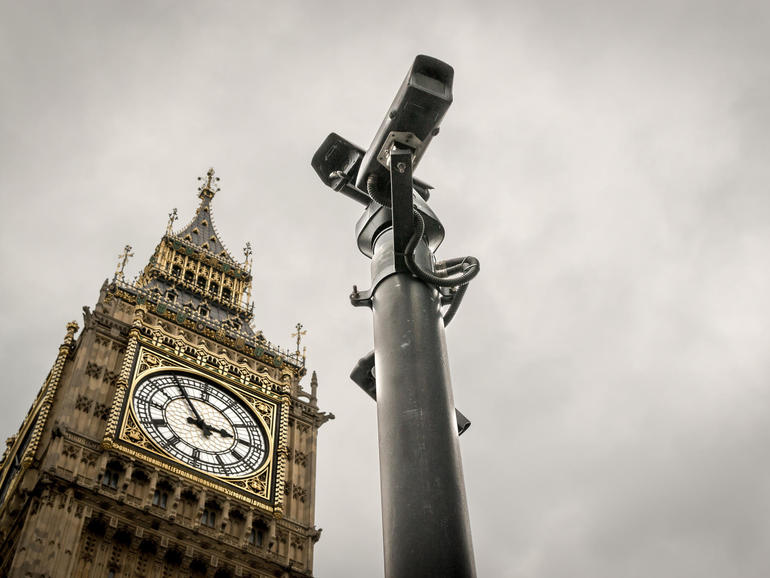 Facial recognition cameras are set to be deployed across London for the first time, the Metropolitan Police has announced. The Police say the technology will help fight crime - but critics warn that the 'privacy destroying' scheme amounts to oppressive surveillance. What is your opinion on this decision?

The roll out of the live facial recognition technology is expected to begin within a month and is designed to help the police tackle serious crime by locating and arresting wanted suspects – but privacy groups have already criticised the decision.

The technology will be deployed in what's described as 'intelligence-led' specific locations around London and will be used to scan the faces of people passing through the area, with the aim of identifying wanted individuals.