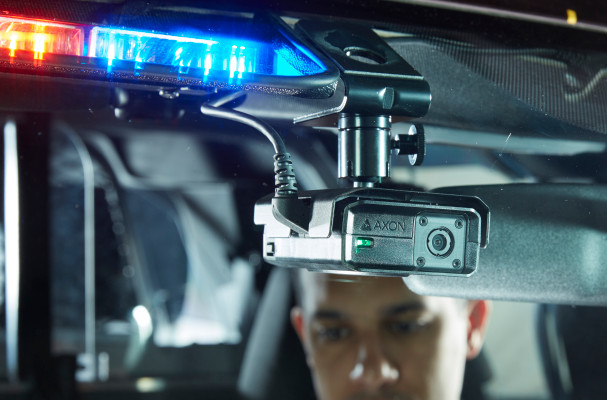 Law enforcement tech outfitterAxonhas announced that it will include automated license plate recognition in its next generation of dash cams. But its independent ethics board has simultaneously released a report warning of the dire consequences should this technology be deployed irresponsibly. We'd love to hear your opinion on this. Let's have a discussion! Learn more about this privacy threat in a great TechCrunch article:

Axon makes body and dash cams for law enforcement, the platform on which that footage is stored (Evidence.com), and some of the weapons officers use (Taser, the name by which the company was originally known). Fleet 3 is the new model of dash cam, and by recognizing plate numbers will come with the ability to, for example, run requested plates without an officer having to type them in while driving.

The idea of including some kind of image recognition in these products has naturally occurred to them, and indeed there are many situations where law enforcement where such a thing would be useful; Automated icense plate recognition, or ALPR, is no exception. But the ethical issues involved in this and other forms of image analysis (identifying warrant targets based on body cam footage for instance)are many and serious.

The link for this article located at TechCrunch is no longer available.