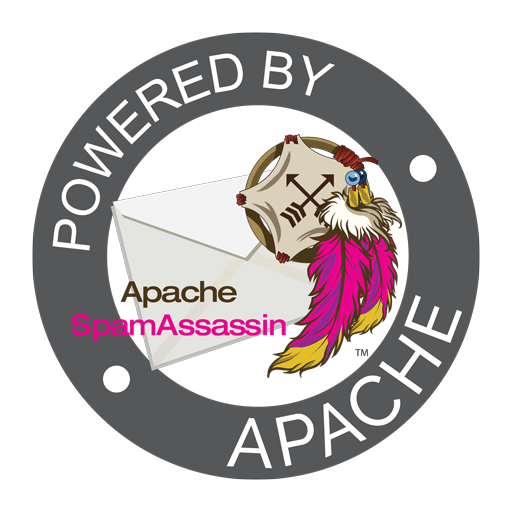 One of the most significant projects from the Apache Foundation has released another version of SpamAssassin. This is primarily a security release, but also includes improvements to macro document processing with OLVBMacro and a set of smaller fixes. Apache SpamAssassin is a mature, widely-deployed open source project that serves as a mail filter to identify spam. SpamAssassin uses a variety of mechanisms including mail header and text analysis, Bayesian filtering, DNS blocklists, and collaborative filtering databases. In addition, Apache SpamAssassin has a modular architecture that allows other technologies to be quickly incorporated as an addition or as a replacement for existing methods.