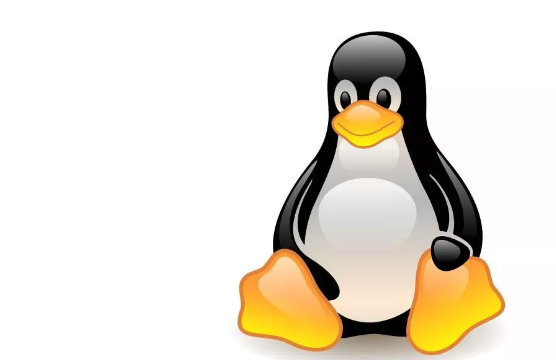 No rest for the wicked! Days after the Linux kernel celebrated its 30th anniversary, Linus Torvalds, its creator and maintainer, put out its latest release with improvements to hardware support and security. “The celebrations will go on for a few more weeks yet, but you all may just need a breather from them. And when that happens, I have just the thing for you - a new kernel release to test and enjoy,” wrote Torvalds as he put out the new release.

The development cycle of the 5.14 release didn’t face any major hurdles and completed on schedule in just under two months.

Reporting on the release, The Register notes that two of the headline features in the release are memfd_secret() system call and core scheduling, both of which are major efforts in the kernel’s attempts to mitigate the Spectre and Meltdown hardware vulnerabilities.