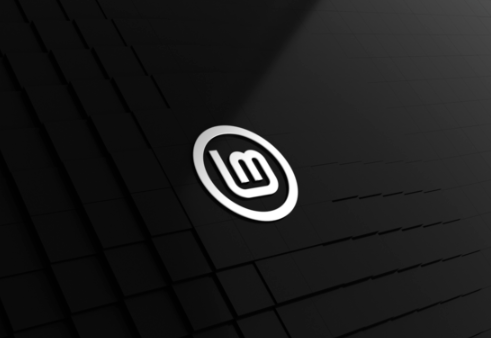 The upcoming Linux kernel 5.13 release will support Apple's popular M1 chip. As of yesterday, the candidate version is available for public testing!

The Apple M1 chip has recently started to gain much traction and is now fully recognized as another possible processor to choose for high-end performance. It seems like the recognition now stems past Apple as the latest version of the popular Linux kernel known as the Linux 5.13 would introduce support for Apple's M1!