In 2022, security will be Linux and open-source developers job numb...

In 2022, security will be Linux and open-source developers job number one 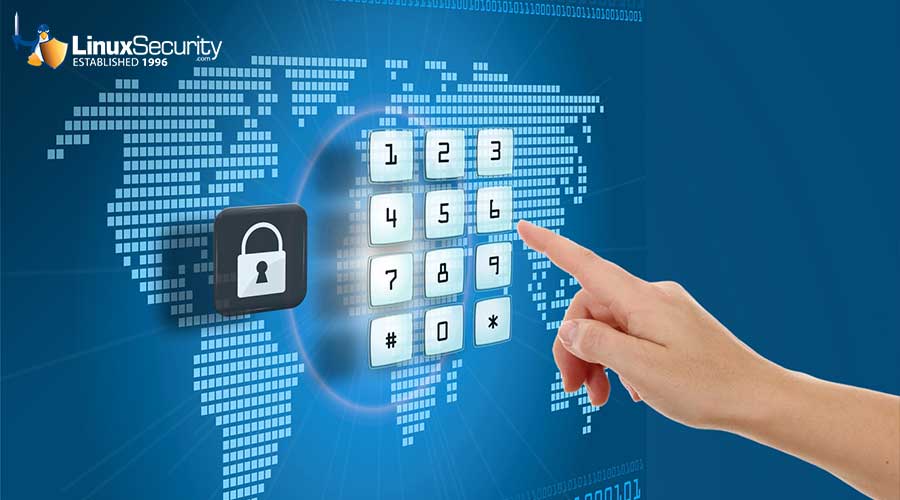 Linux and open-source software will be hotter than ever, but the real changes will be in how they're secured.

Open-source software is also growing by leaps and bounds. According to Gartner's 2021 Hype Cycle for Open-Source Software (OSS): "Through 2025, more than 70% of enterprises will increase their IT spending on OSS, compared with their current IT spending. Plus, by 2025, software as a service (SaaS) will become the preferred consumption model for OSS due to its ability to deliver better operational simplicity, security, and scalability."

Advisories
Get Customized Security Advisories that Impact You Directly Create My Customized Advisories Now >>
To stay up-to-date on the latest open-source security news, feature articles and Linux distribution security advisories Subscribe to Our Newsletters!
You are now being logged in using your Facebook credentials