Why Linux Adoption Skyrocketed in 2020 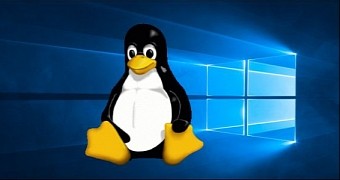 Linux has long been considered the underdog of the desktop operating system world; however, Linux adoption is now improving at a rapid pace.

Many of these people pointed to the gaming support in the Linux world, while others claimed that no matter how much is improved, Linux would never replace Windows simply because it lacks the familiar approach that’s making Microsoft’s operating system the preferred choice for so many users out there.

But the most recent statistics show that the adoption of Linux is improving at a really fast pace, and while it’s still far from overtaking Windows, all these numbers suggest that sooner or later, choosing an operating system doesn’t just come down to Microsoft and Apple products.

While Linux has gradually improved its market share in the last few years, a more notable growth has been experienced in 2020, and the month of May brought a new personal record in this regard.