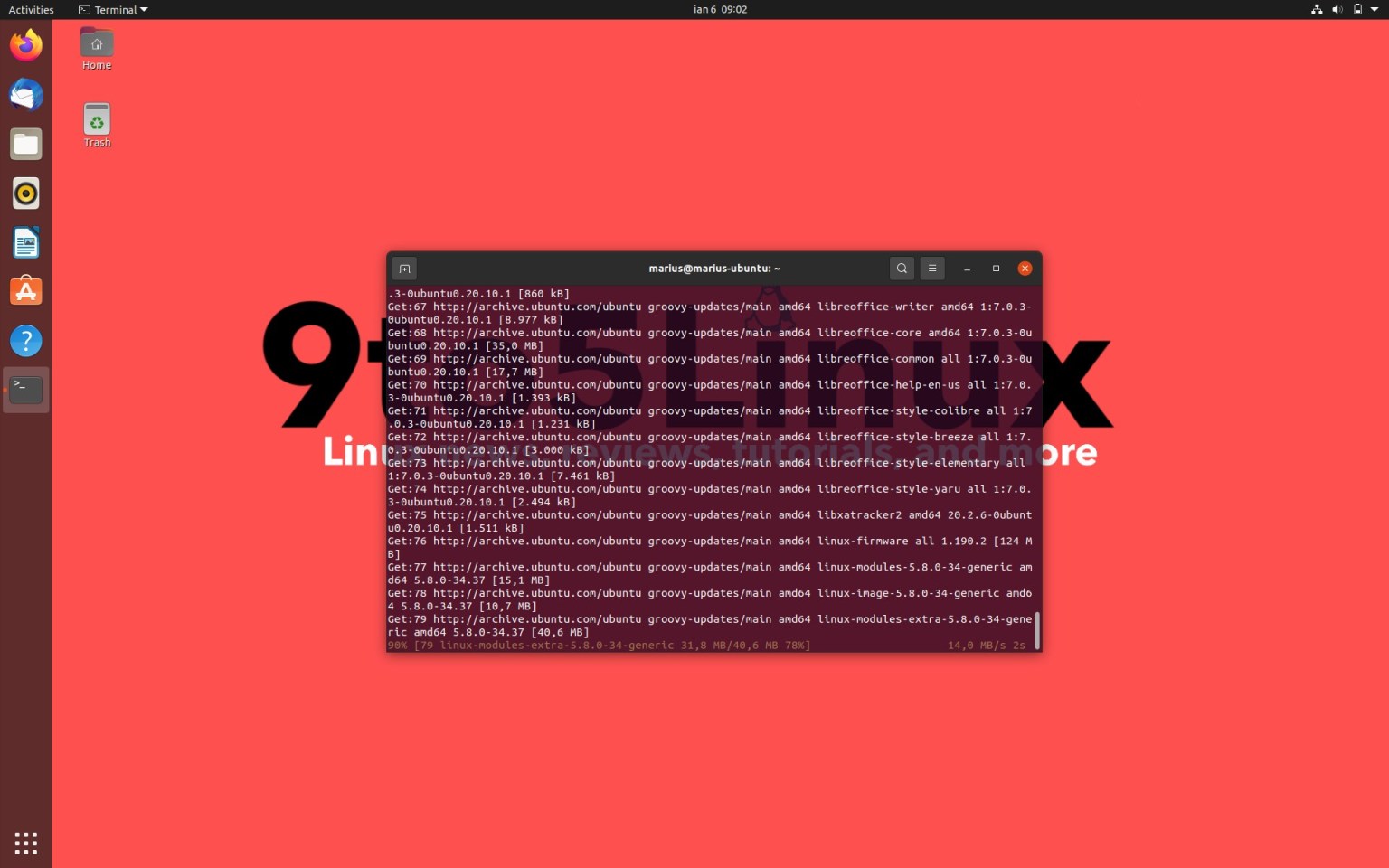 Canonical has released a new Linux kernel security update for its Ubuntu 20.10 (Groovy Gorilla) and Ubuntu 20.04 LTS (Focal Fossa) systems to address a single security vulnerability that could allow a local attacker to crash the system by causing a denial of service (DoS) or run programs as an administrator (root).

The vulnerability (CVE-2021-26708) was discovered by Alexander Popov as multiple race conditions in Linux kernel’s AF_VSOCK implementation, which could allow a local attacker to crash the system by causing a denial of service or run programs as an administrator (root).