GnuPG crypto library can be pwned during decryption – patch now! 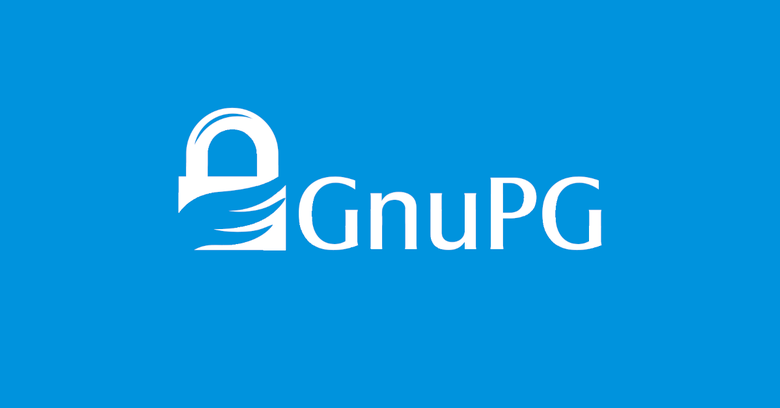 A serious flaw in the GnuPG crypto library can be pwned during decryption, potentially resulting in Remote Code Execution (RCE). Patch now!

The libgcrypt library is an open-source toolkit that anyone can use, but it’s probably best known as the encryption library used by the GNU Privacy Guard team’s own widely deployed GnuPG software (that’s the package you are using when you run the command gpg or gpg2).