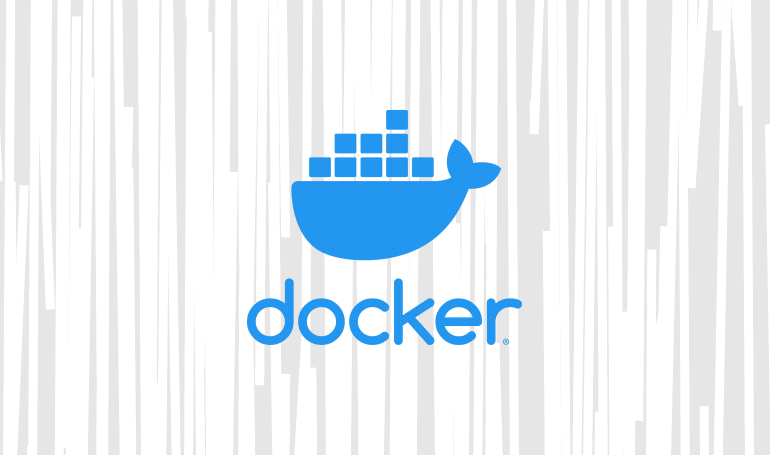 Towards the end of 2017, there was a major shift in the malware scene. As cloud-based technologies became more popular, cybercrime gangs also began targeting Docker and Kubernetes systems.

Most of these attacks followed a very simple pattern where threat actors scanned for misconfigured systems that had admin interfaces exposed online in order to take over servers and deploy cryptocurrency-mining malware.

Over the past three years, these attacks have intensified, and new malware strains and threat actors targeting Docker (and Kubernetes) are now being discovered on a regular basis.