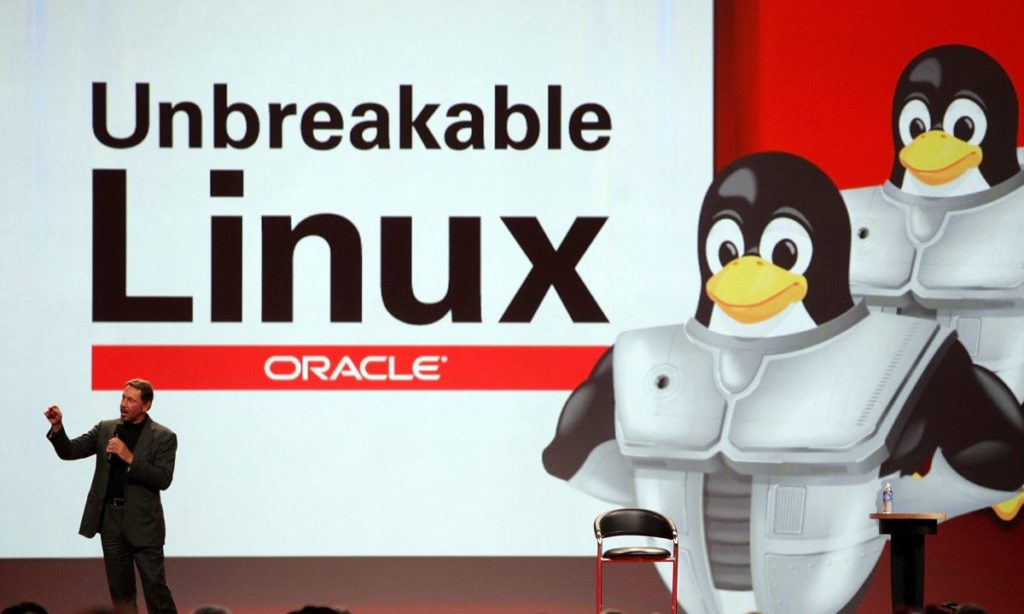 Security teams running Linux servers now have access to UChecker, a new tool offered as part of CloudLinux’s TuxCare security services that runs scans on Linux servers to detect outdated shared libraries on both disk and in memory.

UChecker works with all modern Linux distributions and has been licensed under the GNU General Public License, Version 2.

According to ZDNet, UChecker tells security pros which application uses which vulnerable library and offers up the relevant process ID and process name. With this new information administrators can see which libraries they need to update.