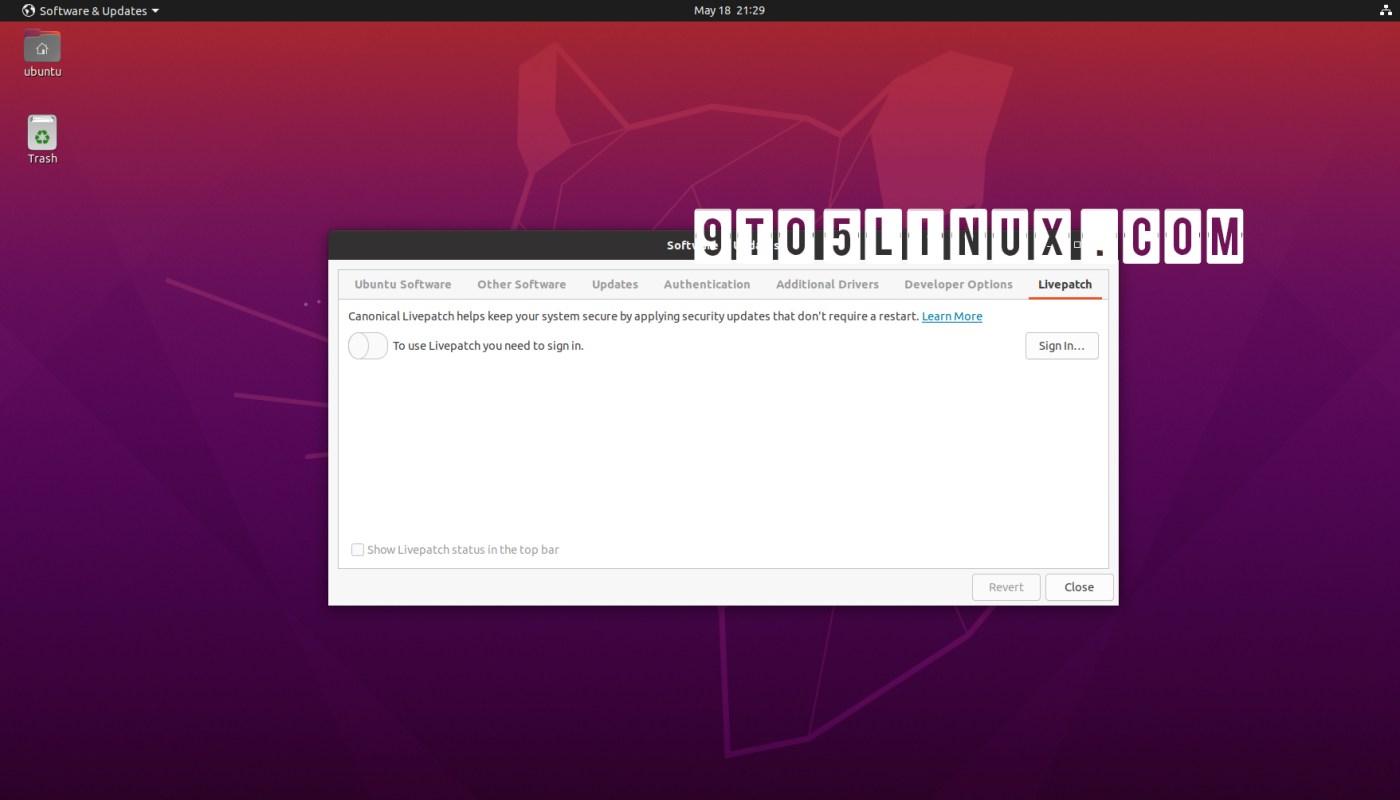 Canonical has released a new Linux kernel live patch for its Ubuntu 20.04 LTS and Ubuntu 18.04 LTS OS series to address a single security vulnerability in Linux kernel’s Shiftfs out-of-tree stacking file system, which could have allowed a local attacker to cause a denial of service (memory exhaustion) or gain root privileges by executing arbitrary code.

It’s available for users of the Ubuntu 20.04 LTS (Focal Fossa) and Ubuntu 18.04 LTS (Bionic Beaver) operating systems who use the Canonical Livepatch Service for rebootless kernel updates and fixes a single security vulnerability.