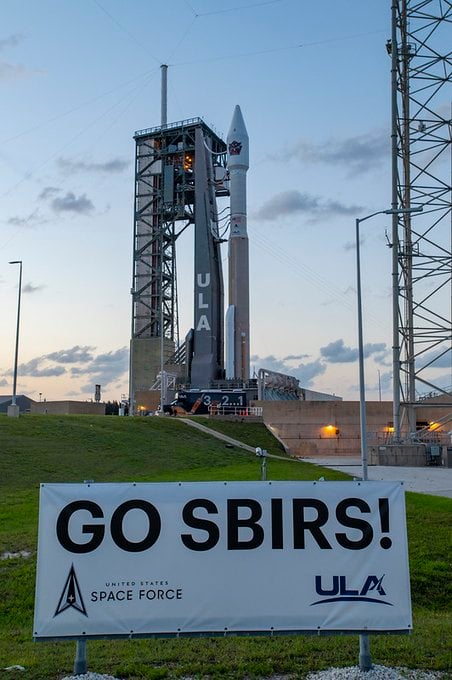 “Protecting U.S. national security means having the ability to launch important payloads into space. TuxCare from CloudLinux is proud to do our part to support the Department of Defense and the Space Force by providing critical security patches for ULA’s Atlas V rocket,” said Jim Jackson, president and CRO of CloudLinux.