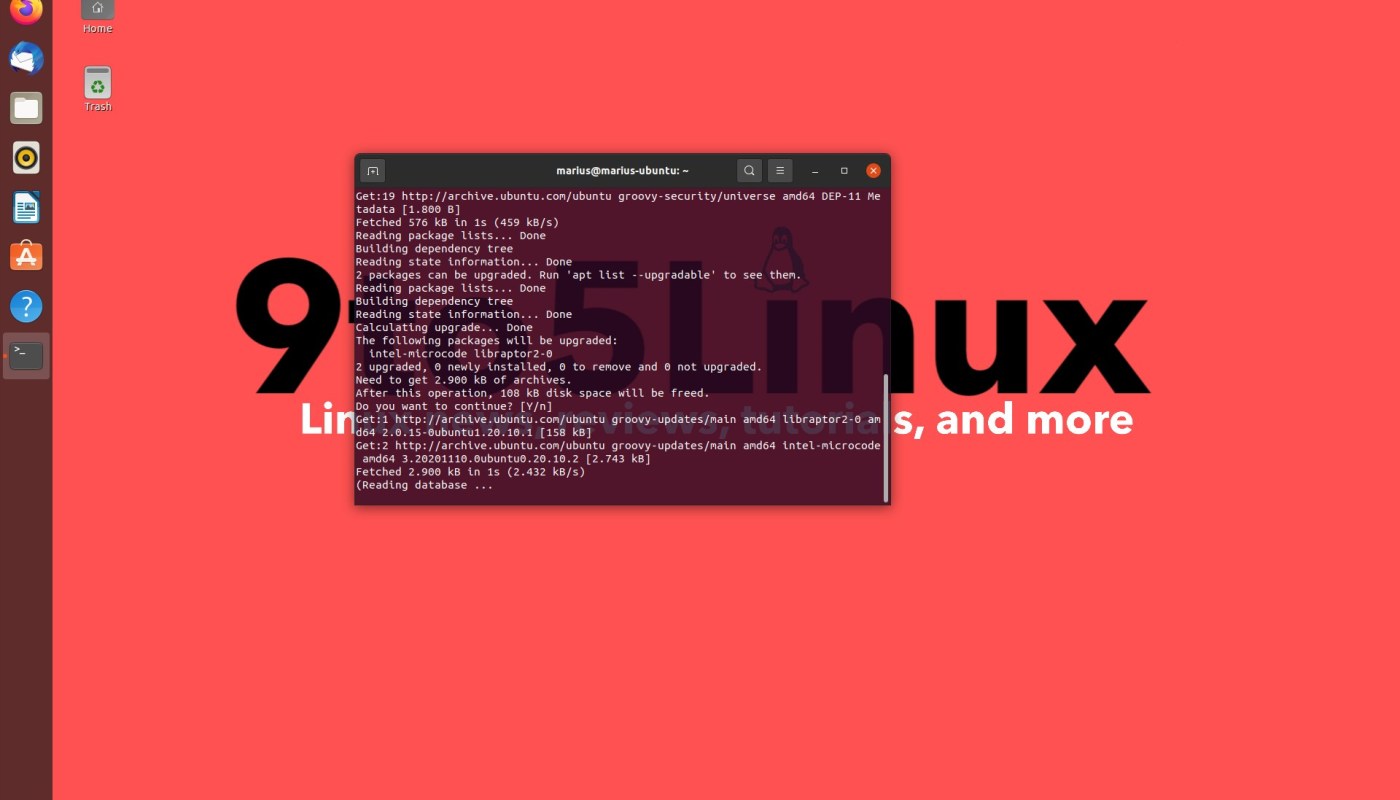 Canonical has reverted the recent Intel Microcode update for the Tiger Lake processor family for all supported Ubuntu Linux releases to address a regression causing boot failures on some Intel Tiger Lake systems.

As I reported the other day, Canonical was quick to patch the Intel Microcode packages in all of its supported Ubuntu releases, including Ubuntu 20.10, Ubuntu 20.04 LTS, Ubuntu 18.04 LTS, Ubuntu 16.04 LTS, and Ubuntu 14.04 ESM, and also released new kernel versions.